Ceramics is a mod designed to increase Minecraft's gameplay using clay. Originally inspired by the clay bucket from Iguana Tinker Tweaks, this mod simply added a clay bucket, but now it adds quite a few other features made from clay to both improve the early game and be used in long term builds.

In the mods current form, it adds features in three categories. 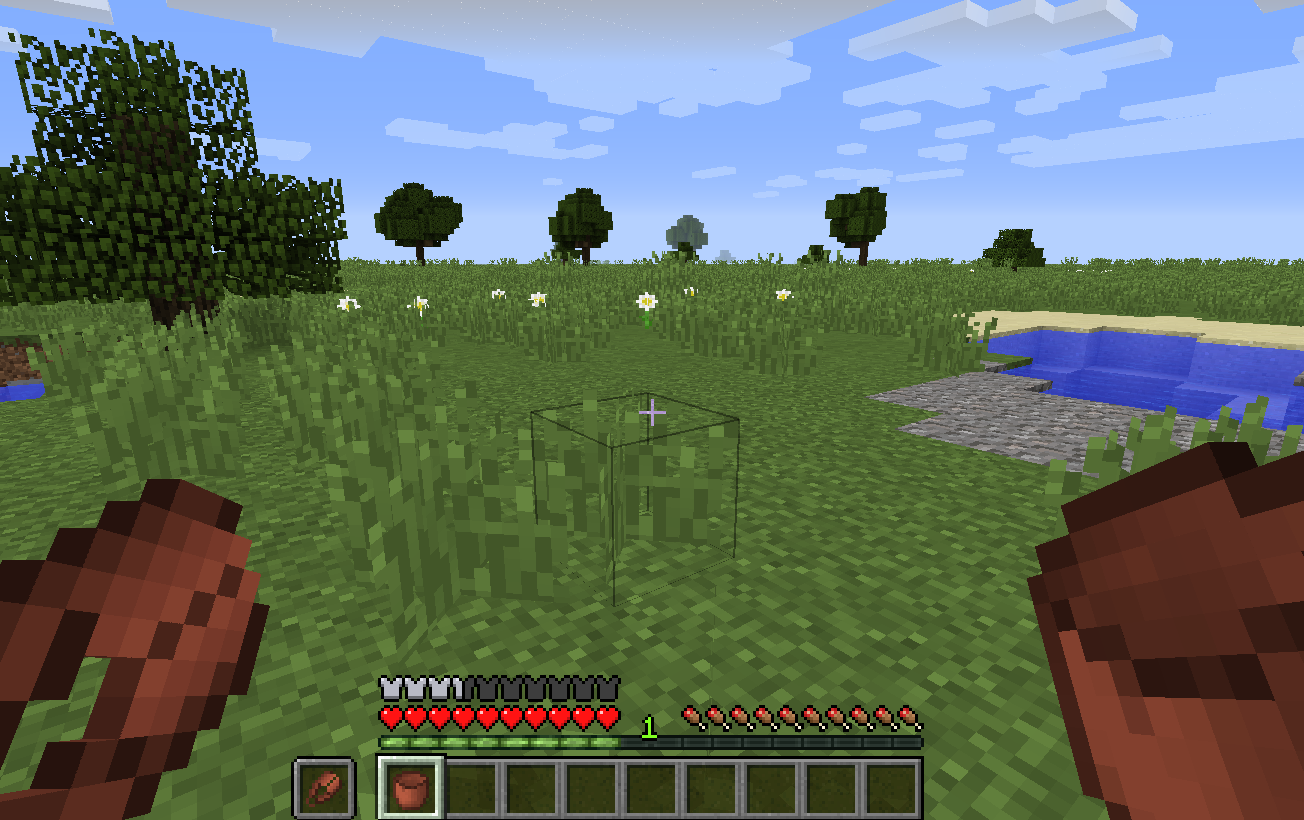 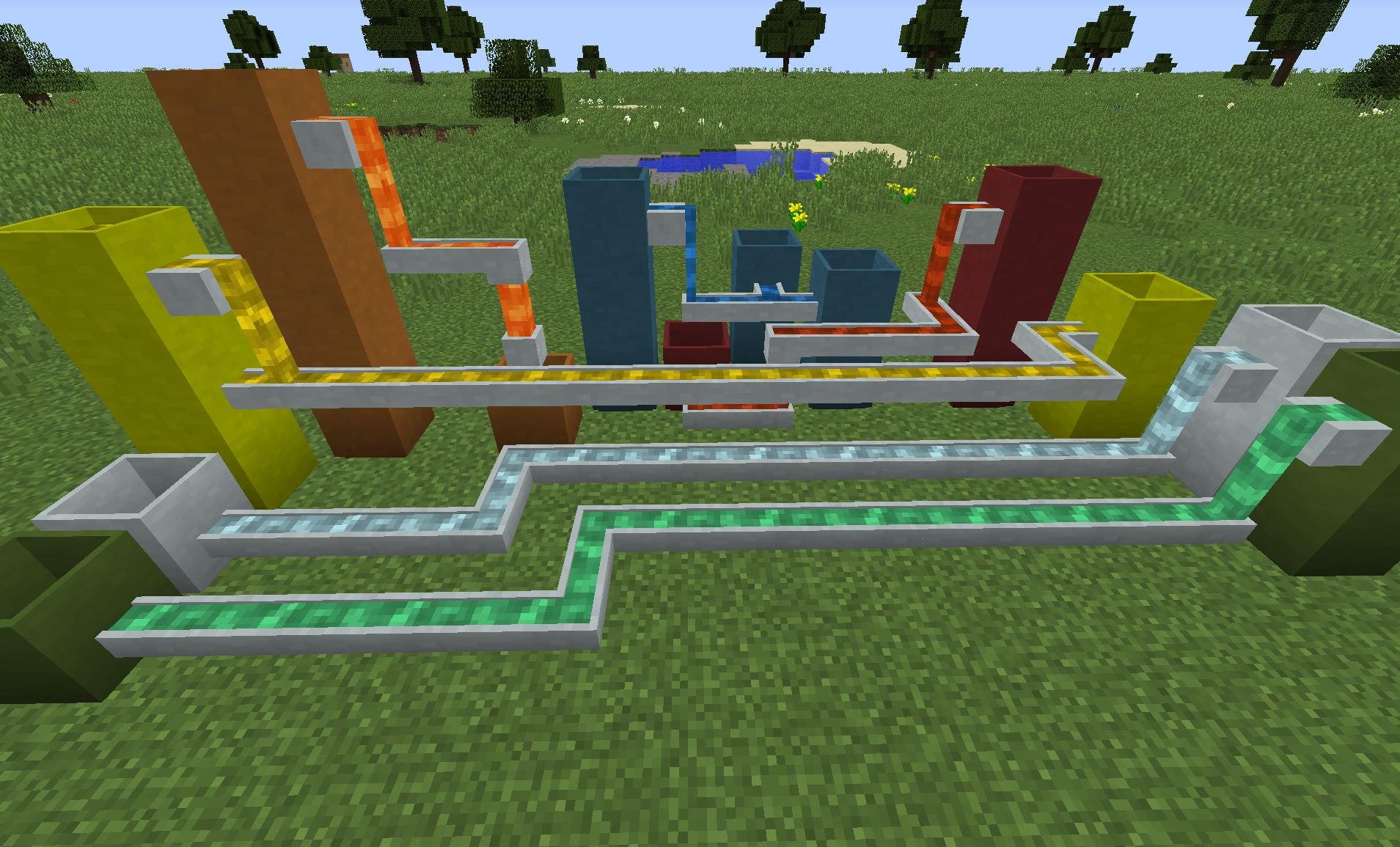 Ceramics adds a functional list of fluid blocks to store and transport fluids in world. 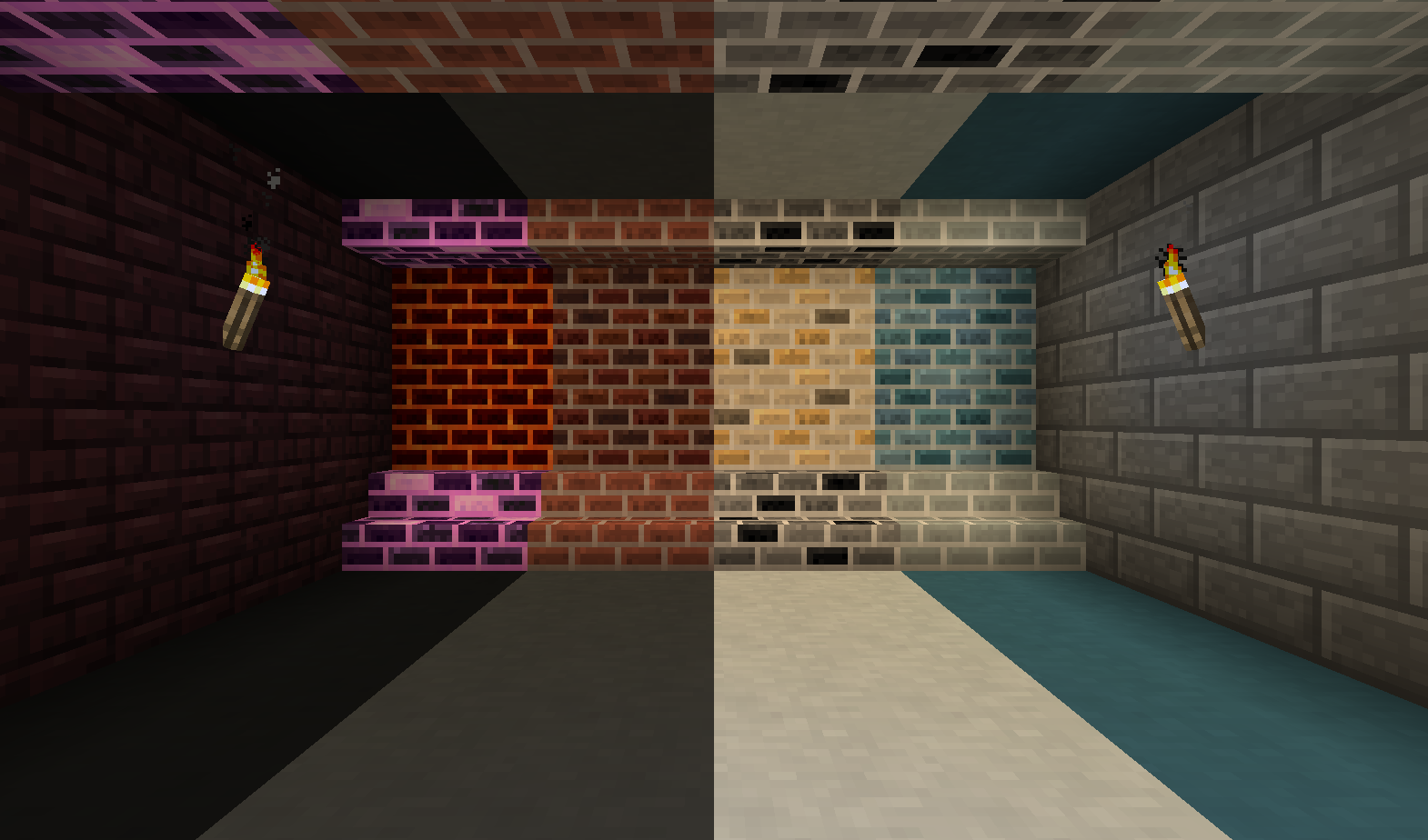 Apart from functional blocks, Ceramics adds a range of decorative blocks to spruce up any base.

For more information, check out the images tab or read about Ceramics on the official Feed the Beast Wiki. You can also come discuss Ceramics on the SlimeKnights Discord.

Feel free to use this mod in a mod pack, provided you give a link back to this page