Note : Only adds content to the Minecraft mod Immersive Railroading, does not change any default textures

The LB&SCR A1 class were the brain child of William Stroudley, built for suburban trains around southern London. Due to this they were built to be very light, small, and cheap to run, which would help them survive almost 90 years of running. They were quickly displaced as London grew bigger, however they would be sold to light railways, or moved to different tasks on the LBSCR, with one being the works shunter at Brighton.

Now available in Minecraft with several authentic liveries, including 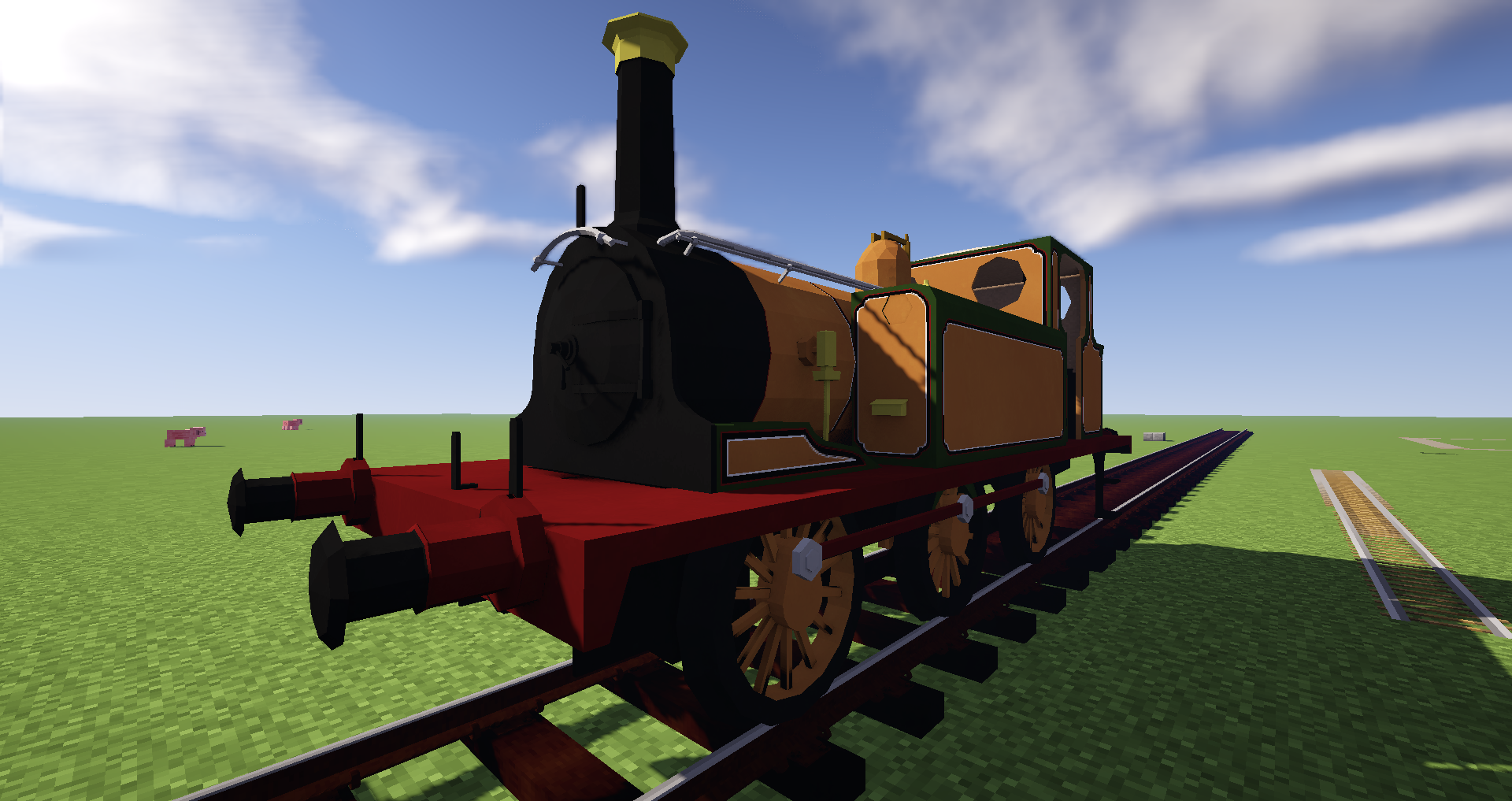 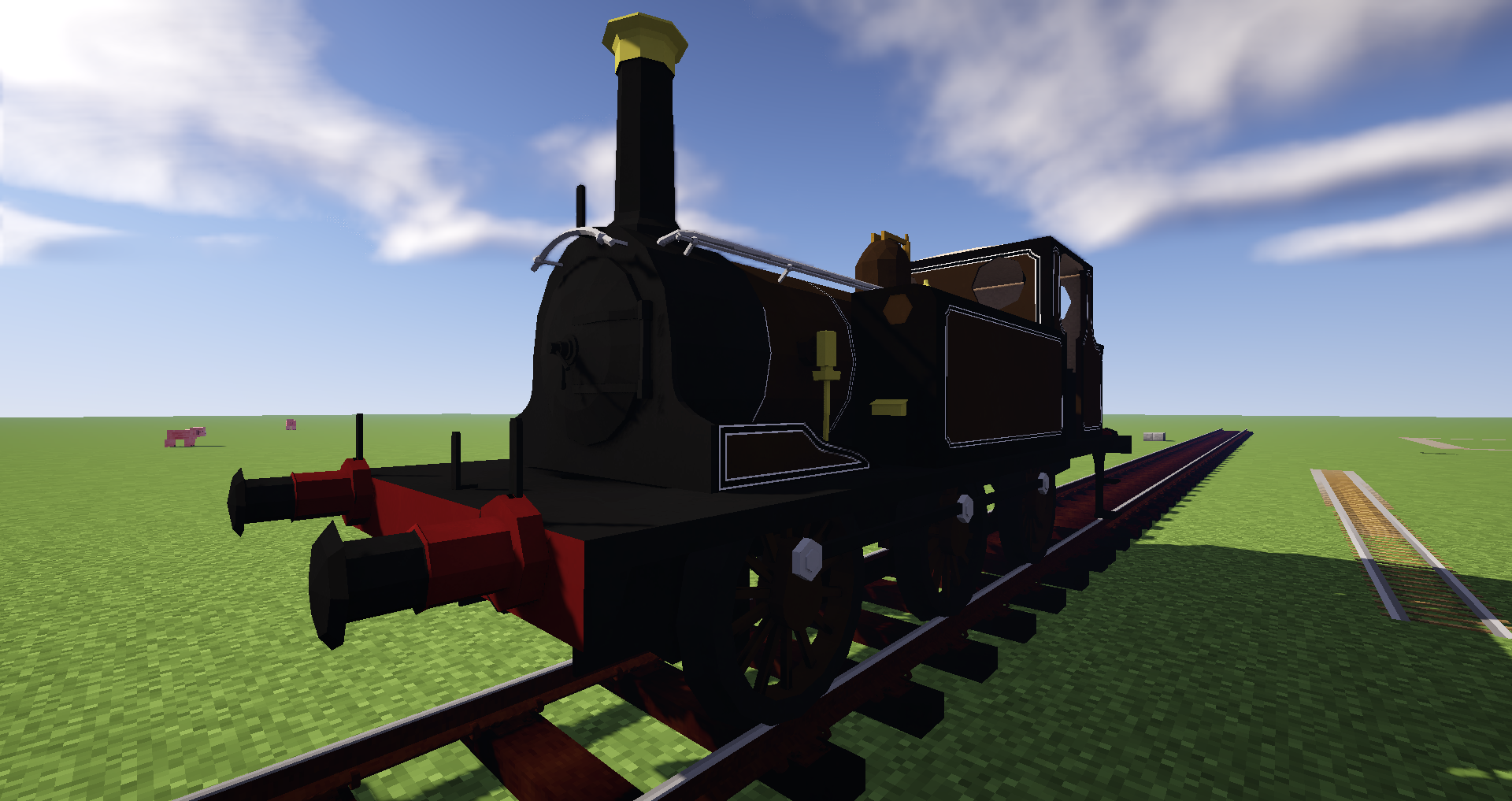 And more! Even including general color schemes for when you want to run them on your own lines!

Shannon (or is it Jane?) for Immersive Railroading