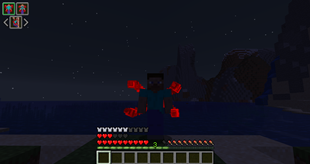 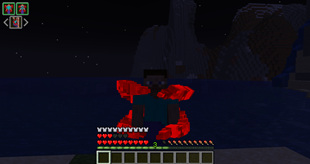 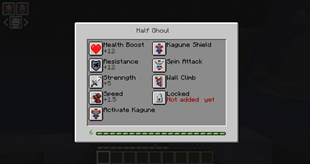 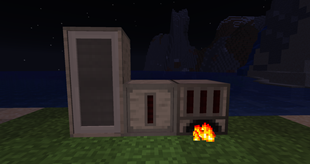 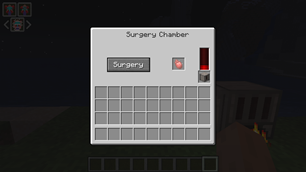 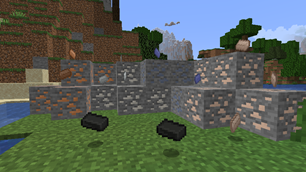 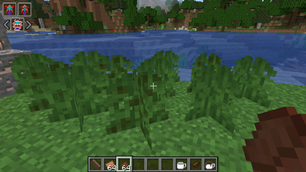 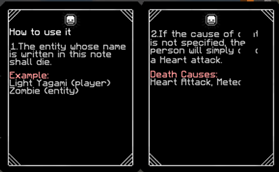 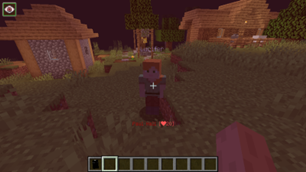 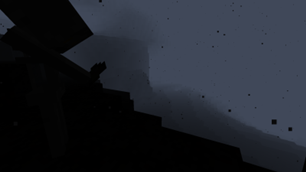 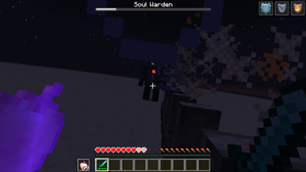 Mod adds four new ores to the game: Copper, Silver, Lead and Tin.
All these ores can be smelted into ingots and used for futher crafting recipes.
There is also steel ingot wich can be crafted using iron ingot and four coal.

Fossil Fuel Generator is used to generate elecric energy and store it in Energy Cell.
Energy Cell stores electric energy, it can also charge items or machines directly.
Surgery Chamber as the name tells it is used to make various Surgery for now only used to get Half Ghoul power.

Ghoul Villagers
Ghoul villagers will spawn casualty in villages and blend into it. After finding these and killing you will be given kakuhou.

To become a half ghoul, you need to obtain an kakuhou and a surgery chamber. Once you have gone through the process, you will unlock a power menu however you need to level up via killing mobs to gain access to kagune and abilities for your kagune

Ghoul food source
Ghouls main food source are humans so regular food won't give you any effect. You can get limbs of villagers after killing them. Afterwards you can either eat limbs or turn it into Human flesh and cook it.
There is also Coffee plant wich can be found around the world and can be used to craft Coffee Mug wich doesnt give that much saturation.