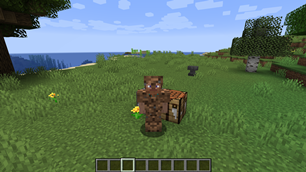 Better Than Dirt started as a joke concept about having dirt armor in Minecraft, but quickly evolved into an idea for a complex tiered system of armors and tools. Better Than Dirt will keep you protected at every level whether you're surviving the first night, locking swords with a wither skeleton, or ending the ender dragon. Better Than Dirt: For All Your Armour and Tool Needs.

For the current Early Release Better Than Dirt Adds the Following:

Please feel free to leave a comment with any suggestions or bugs that you've encountered while playing with my mod.

LEGAL STUFF (For your piece of mind and my inbox) 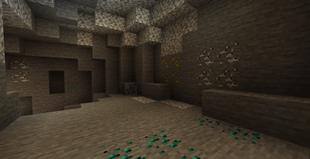 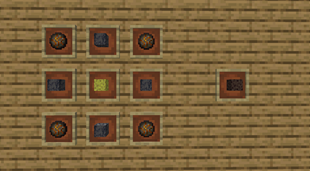 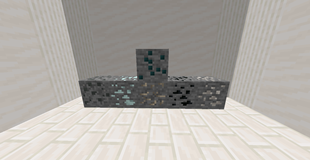 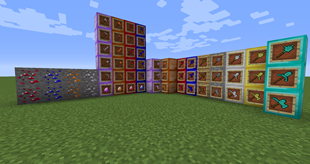