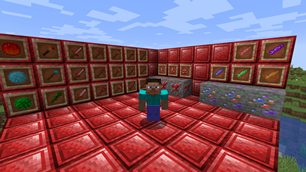 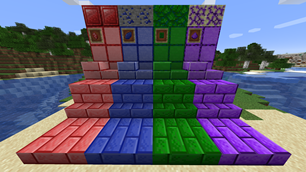 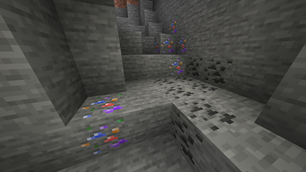 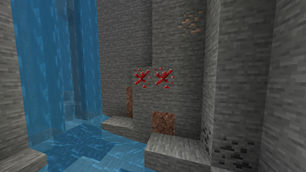 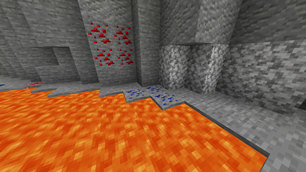 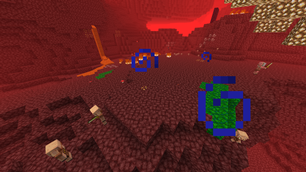 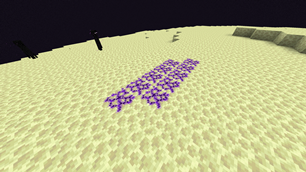 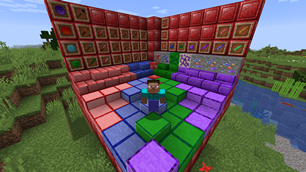 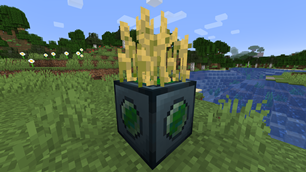 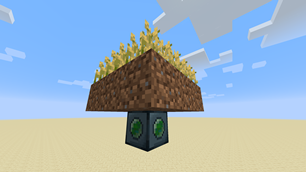 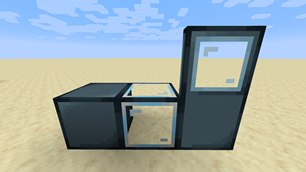 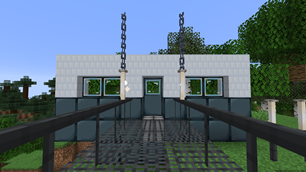 Hey there! This is my very first mod that I've finally created and uploaded, I had made it like a year ago and didn't do anything with it. It's not the most advanced thing in the world, but it's mine.

– Rock Candy Ore, an ore that drops one of five colored variations of Rock Candy. A consumable found underground!

– Carnelian Ore, for making red-colored stone bricks and smooth stone, along with three different tiers of weapons and tools. Mining with a pickaxe below Diamond-tier will drop Shards, while mining with Diamond-tier and above will drop Crystals. There is also a third tier that I will not spoil!

– Contained Organic, which will either bonemeal the plant growing directly on top of it, or will bonemeal the crops in a 3×3 above it a little more slowly.

– Iron Plating blocks, with a decent blast resistance and added for a metal-looking block.

Thank you for checking out my mod, and thank everyone for over 200 downloads!