This is a forge port of Sodium by JellySquid. In addition to being a port, I've endeavored to improve some issues

(such as modded fluid rendering and other integration issues) which arise from being a forge port.

Bugs expected, whether of my own creation or inherited from upstream.

Updates will come when they come. I have a job and a number of other projects (minecraft or otherwise). In

addition, the last major issue for most mods is a tricky task to tackle, not something that can just be sat down

and done in one day. Be patient, thank you.

OptiFine is not supported, and cannot be supported, in conjunction with this mod. It doesn't work with the fabric

version, and by the same token cannot work with the forge version. Both Sodium/Chlorine and OptiFine reach

deep into the rendering guts of minecraft and modify code there, and conflict with each other on a fundamental

level. Requests for compatibility will be ignored, as it is not possible, and issues opened at github for it will be 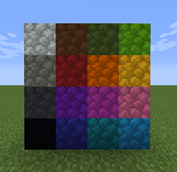 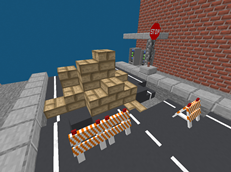