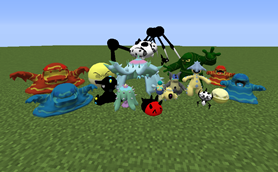 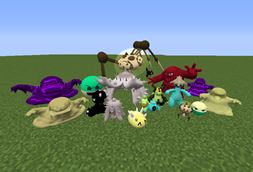 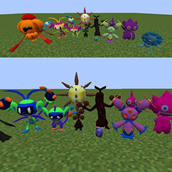 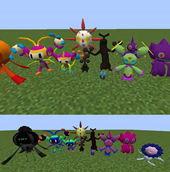 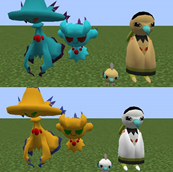 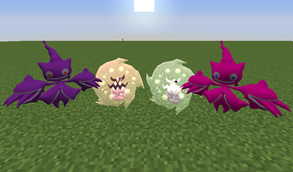 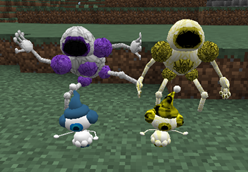 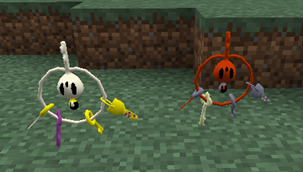 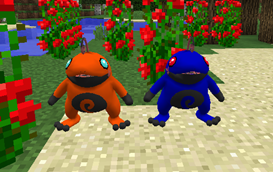 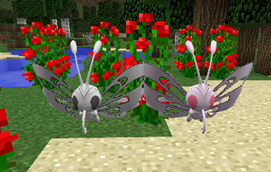 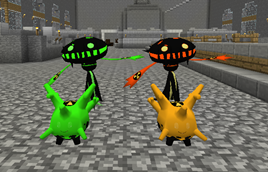 We have a discord server! You can join and ask anything you want!

This is the texture pack requiered to use for playing the Craftian Region map.

There are also some Pokémon that change their forms to a new one just because the creator decided to give them a new look, nothing else. These invented forms are called ''Craftonian Forms''.

This pack also changes the sprites of the Pokémon that change their aspect.

You can also find a third special group of Pokémon called ''Nuclear Forms''. For now only two Pokémon exist in this group: Nuclear Carnivine & Nuclear Corsola. These forms are just regular form changes for now, but they'll have more relevance in the future…

First, you need Pixelmon Reforged 8.1.2 (or above) to use this texture pack.

The Pokémon that change and their equivalents to Craftonia are:

The rest has been made by fapdos.