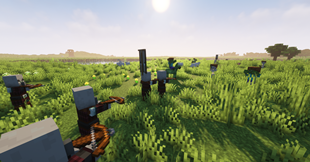 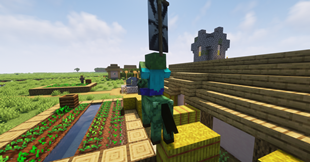 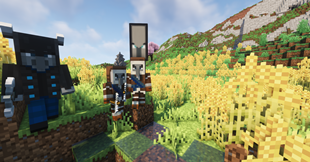 Like the original vanilla illager "faction", these factions can all show up as patrols, which in turn will trigger raids on your villages. But unlike vanilla raids, the raiders are smarter, they will bring more to bigger village and become more dangerous as the waves go on. Can you handle the ongoing onslaught?!

War has come to Minecraft. Enemy factions can suddenly start battling eachother. Be careful not to be caught in between.

FactionCraft is created with Modpackers in mind. It delivers as many controls as possible for modpack makers and other mod makers to include content from their mod as part of the faction system.

Be sure to check out the wiki for an in depth explanation on how to use and modify the mod.

FactionCraft adds several commands that allow for playing around with the raids.

This mod was created with streamers in mind. The aforementioned commands can be utilized together with a mod like CCI, to really create something for your viewers to play with.

Follow me on twitch for live streams of mod development, as well as some minecraft with CCI fun: https://www.twitch.tv/patrigan 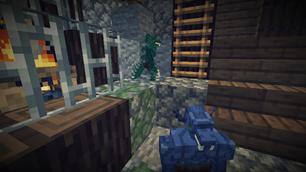 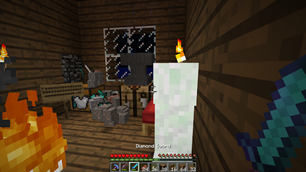