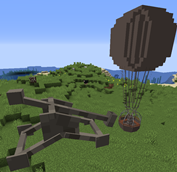 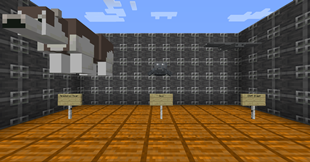 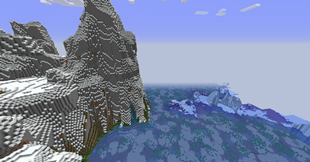 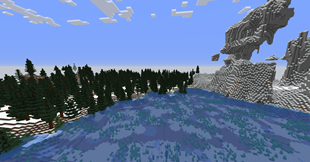 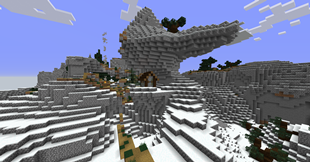 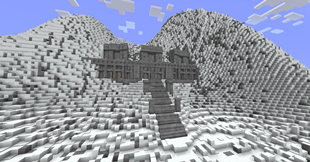 This Minecraft mod is based off of the His Dark Materials Trilogy which now the first book, The Northern Lights and the second book, The Subtle Knife is a tv series on the BBC. I was inspired to create this mod by Philip Pullman's Fantastic writing, and wanted to implement it into Minecraft. In addition to this nobody had made a mod of this topic before and this would be the first. enjoy the mod. Look in the spoilers for a more in depth list of contents.

Different daemon types spawn depending on the biome the player spawns in.

The following list shows the daemon types and where they spawn.

Any other biome not specified

Daemons will be spawned whenever the player does. When a daemon dies then the player shall be killed as well. When the player dies the daemon is killed as well. The daemon when spawned into the game must be tamed with to be consistent with the vanilla game, just use an empty hotbar slot, and then it will follow you around. Name tags can also be used on daemons to give them names like vanilla mobs.

Has a small chance to drop its armour, otherwise will drop fragmented sky iron, which when smelted twice and combined with 8 others can create a sky iron ingot. Sky iron ingots can be used to craft bear armour which can turn any vanilla polar bear into an armoured bear on a right click. The ingots can also be used to craft sky iron armour which is better than diamond or the 1.16 netherite armour. The armoured bear will attack seals and cliff ghasts as well as any other mob which attacks it. In addition they can also drop seal meat as it is their preferred food, the vanilla polar bears can also drop it too. They spawn in the arctic mountains and arctic tundra of Lyra's world.

The seal spawns in the waters of Lyra's world and can drop seal meat which can be used to breed armoured bears. They are similar to the dolphin as they swim about peacefully. They are the prey of the armoured bear however and bears will even go and swim if they spot one.

Cliff ghasts spawn in the mountains of Lyra's world and will attack any players or mobs in the local vicinity. They do not get along with the armoured bear however and will start a fight which they will lose. The cliff ghasts do not drop anything, but be careful when you are near cliffs.