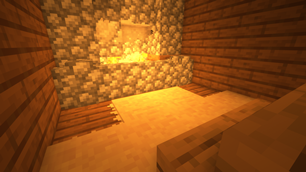 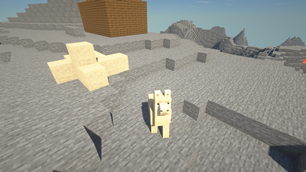 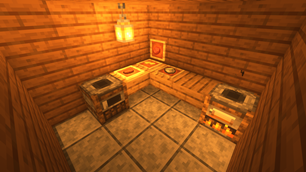 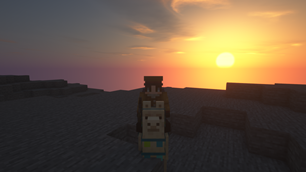 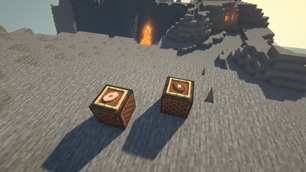 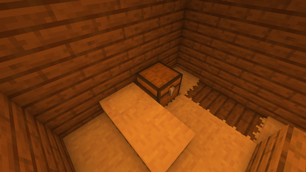 This is a Fabric mod and requires the Fabric API in order to work!!!

A mod to expand on the world of llamas.

Have you ever felt like minecraft llamas were left behind and are kind of uninteresting?
Well, so did we, and we decided to fix them.
Not only that, but add even more llamas, because you can never have enough llamas, am I right?

There is no special preparation for you to do. You just need to explore the world,
until you find one of our mobs.

Different mobs you can find around the world include:

Normal llamas have had some upgrades. Now they can be ridden and controlled using the Hay on a Stick item.

People say it's an alpaca…nahh. It is a new variaty of llama that spawns in mountains.
Over the years llamas evolved, so that they can survive the cold winter nights in the mountains.
This new fluffy friend, can be sheared and can also be bred to create more new friends. He can also be ridden
and have a chest on him, like normal llamas.

Is that flowers I smell?? Indeed, it is! This llama has evolved to co-exist with nature
and has a deep love for flowers. It spawns naturally on the Flower Forest biome
and is friends with bees. Do NOT attack it near bees, you will regret it. Also because of its close
relationship to bees, it is able to make bees polinate if they are close to it and bees also store some of their
nectar on the hive that they built on it's back. You cannot ride this llama, since you would destroy the hive and
no-one wants that.

You could also try bone-mealing this llama and from what I've heard from researchers, it can create plants! 😉
Even without your assistance, this llama will spread life around it, when it moves.

Unlike the Bumble Llama that found its home in flower forests,
this one went deep underground where it found Lush Caves.
The underground growth of those caves, crept up on the llama and slowly mutated it. That lead to the creation
of a new species. A llama able to spread lush growth, grow azalea trees, camoufladge itself in moss and also
imitate the effect of a Spore Blosson was created.

You cannot ride this llama, because it has some azalea growing on it's back, however shearing it will give you
many different kinds of underground plants. These llamas have also evolved, so that they cannot be bred and they
also are quite unsocial creatures. You won't find more that 4 spawning close to one another or even in the same cave.

A new Wandering Trader-like mob, with the same kind of spawning behavior. However this one has a deep
relation to his llamas. Unlike normal merchants, this one has a lot of llamas that come with him, on a caravan.
He has some useful(sometimes not) deals, that you may not want to lose.

Hay on a Stick

I mean the name pretty much explains itself. Crafter with a piece of wheat and a fishing rod,
the hay on a stick allows you to control llamas when riding them.

A new type of wool that you get from shearing Woolly Llamas.
You can create a bed and a carpet out of it. However this rough carpet, would scratch the back of a llama,
therefore it's not a good idea to place it on them…

The Caravan Trader has a chance to give you a deal with Llama Milk.
It's pretty much normal milk, but made from llamas. By smelting the milk, you will get some cheese,
which is very beneficial to your health. 🙂

The Caravan Trader sometimes offers Llama Meat in his trades. This meat is from
llamas that had an accident. He wasn't the one who killed them. He sells the meat, so that he can raise money
and protect other llamas from having the same fate.

Be a good person and help him, so that no other llamas have to get hurt.

A unique element of this mod is the Music Discs it adds.
A new music disc has been added for every llama variant. You can check out the songs here.

However, we do suggest trying to get the songs in-game. For that you can try finding a Caravan Trader, who will trade for them.
Well, whatever you do, do NOT attempt to feed metals to animals…it's a really bad idea. At least the vet old me so…;)

Check out our GitHub for contribution guidelines, etc.

We would like to thank the fans of the mod as well as the contributors/issue reporters. It means the world to us
to get feedback on our project, even if it is bug-reports or express of dislike. We want to improve on our work
and therefore any feedback is welcomed. 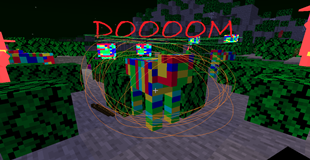 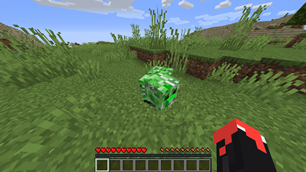 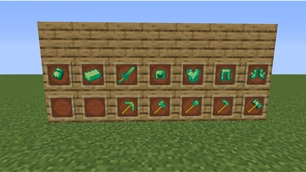 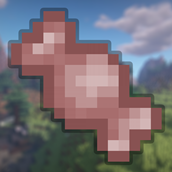 Llamarama is a mod focused on llamas (big surprise), it aims to enhance llamas by adding new variations with unique functionalities.

Features in the mod:

-Llama wool with carpet and bed

With more to come. 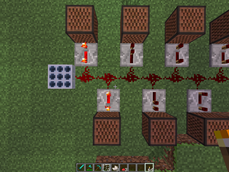