feel free to modify the texture for your own personal use

This may include texture for items, blocks and entities in the future but for now the content of the most recent one are :
[ITEMS]:
DNA texture changed based on the animal type, the groupings are:

Note: most of the animal in the DNA texture is the same with the normal but there are some changes that is made to make it fit with the background and also some improvement, the 4 terror birds are differentiated in dna, spinosaur has the new tail, elasmotherium has a reduced horn

Planned textures:
-Eggs texture will be changed for the changed animal DNA texture
-Textures for elasmotherium and megaloceros 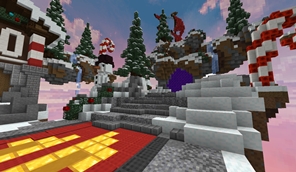 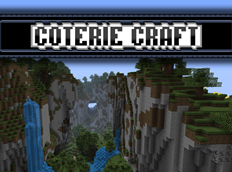 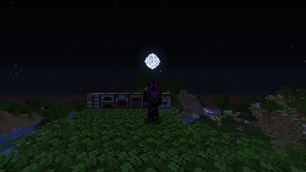 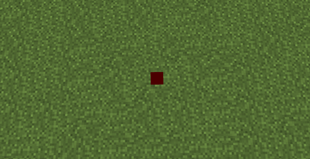 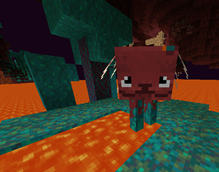 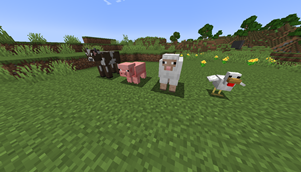