NOTE: Download both the [RES] and the [BEH] files due to Curseforge not allowing .mcaddons to be uploaded for the addon to work! (pls fix curseforge)

Toy Soldiers is an addon that adds 4 factions of toys, 3 mounts and loads more! 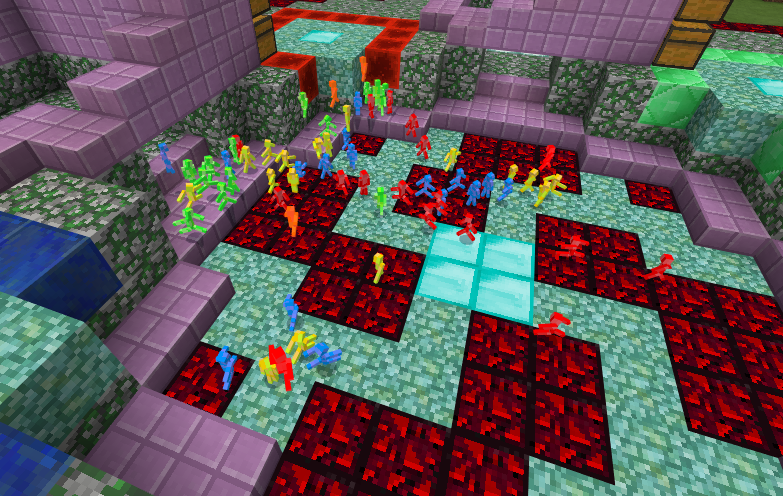 Currently there are only 4 toy factions, more are certainly coming! Those 4 are:

Mounts are Toys that can be ridden by the Toy Soldiers. They have unique movement abilities. There are currently 3 mounts:

Toys when given certain objects can and will use them to fight. These are the classes:

The point system is a way to move your toys to a certain position. These are the ways: