This mod adds powerful wards which you can use to perform rituals and enchant weapons.

There are ancient strucutures scattered around the world. These may contain powerful magical wards. Analyse them and perform rituals to add special enchantments to magical weapons.

But be aware that every action with wards requires mana. And to obtain mana you either have to pay with you own health for with the health of others.

It depends on the weapon and on the ward combination what the weapon will do.

Craft a "Book of the ward magician" and follow the instructions provided in the book.

Sneak peak for some cool enchantments

In my opinion this mod is best played in a modpack. So if you are a modpack creator and think this mod fits in your modpack you can obviously put it to your modpack. 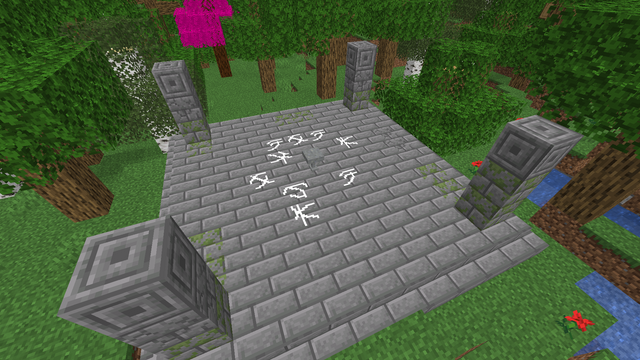 Ancient structure. Did someone try a ritual here? 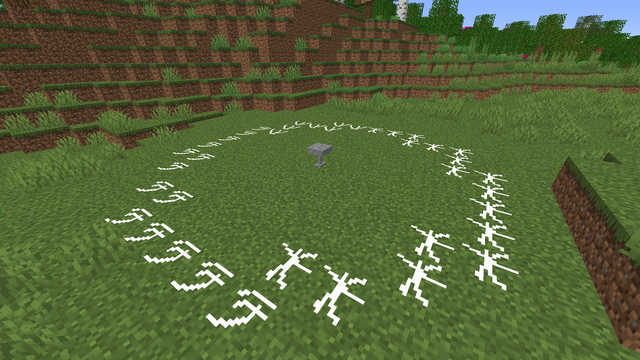 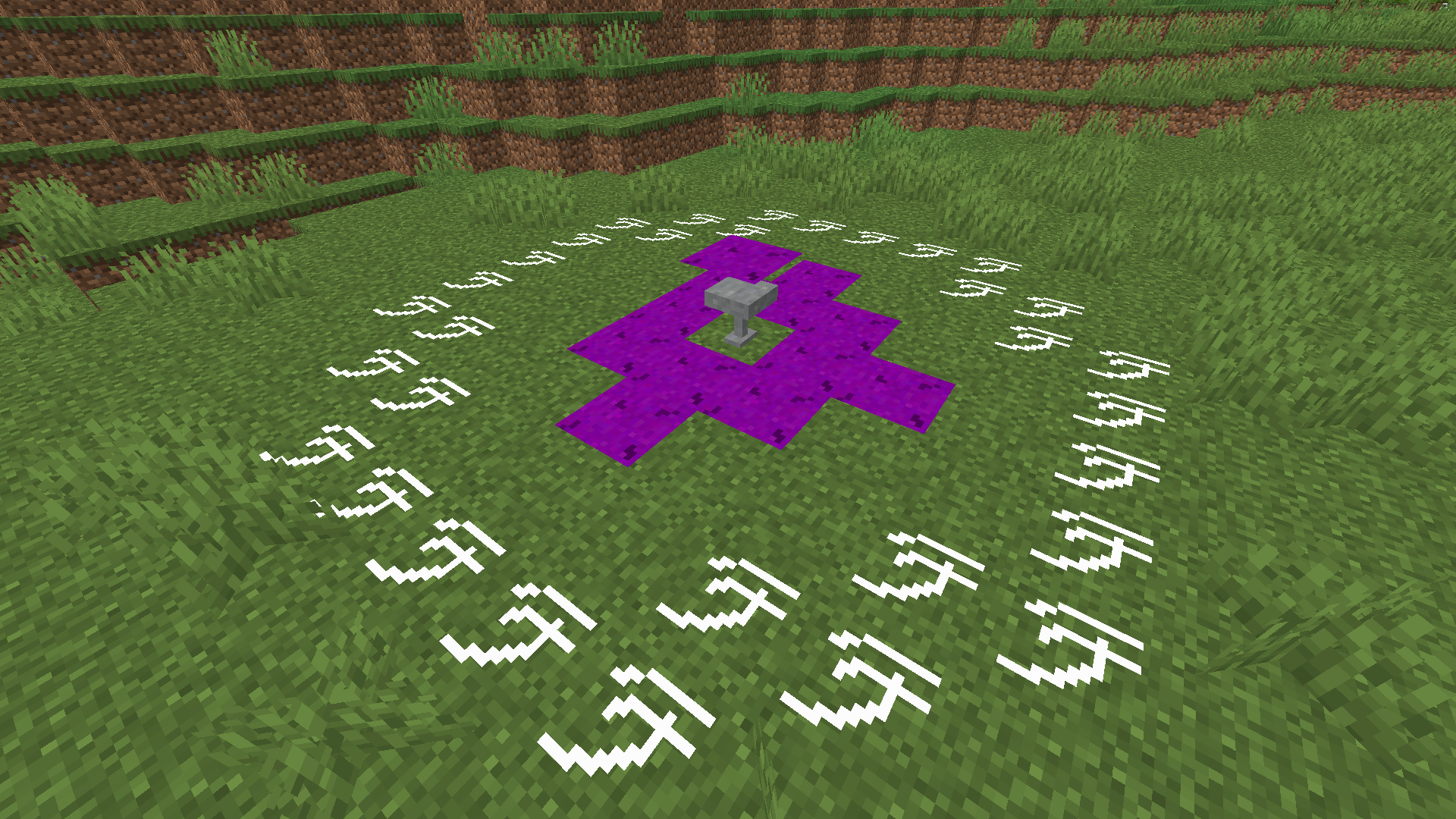 A ritual gone wrong. Watch out for that deadly matter! 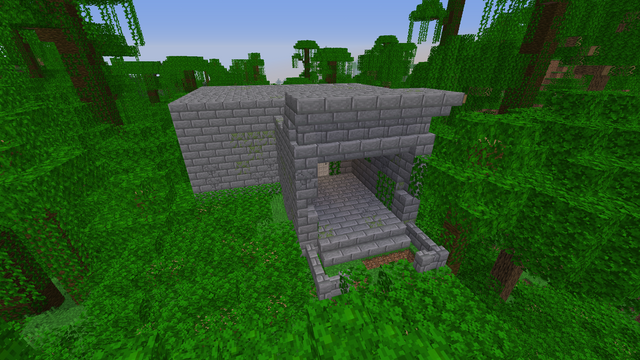 A ancient temple. What kind of secrets and tresures does it hold? 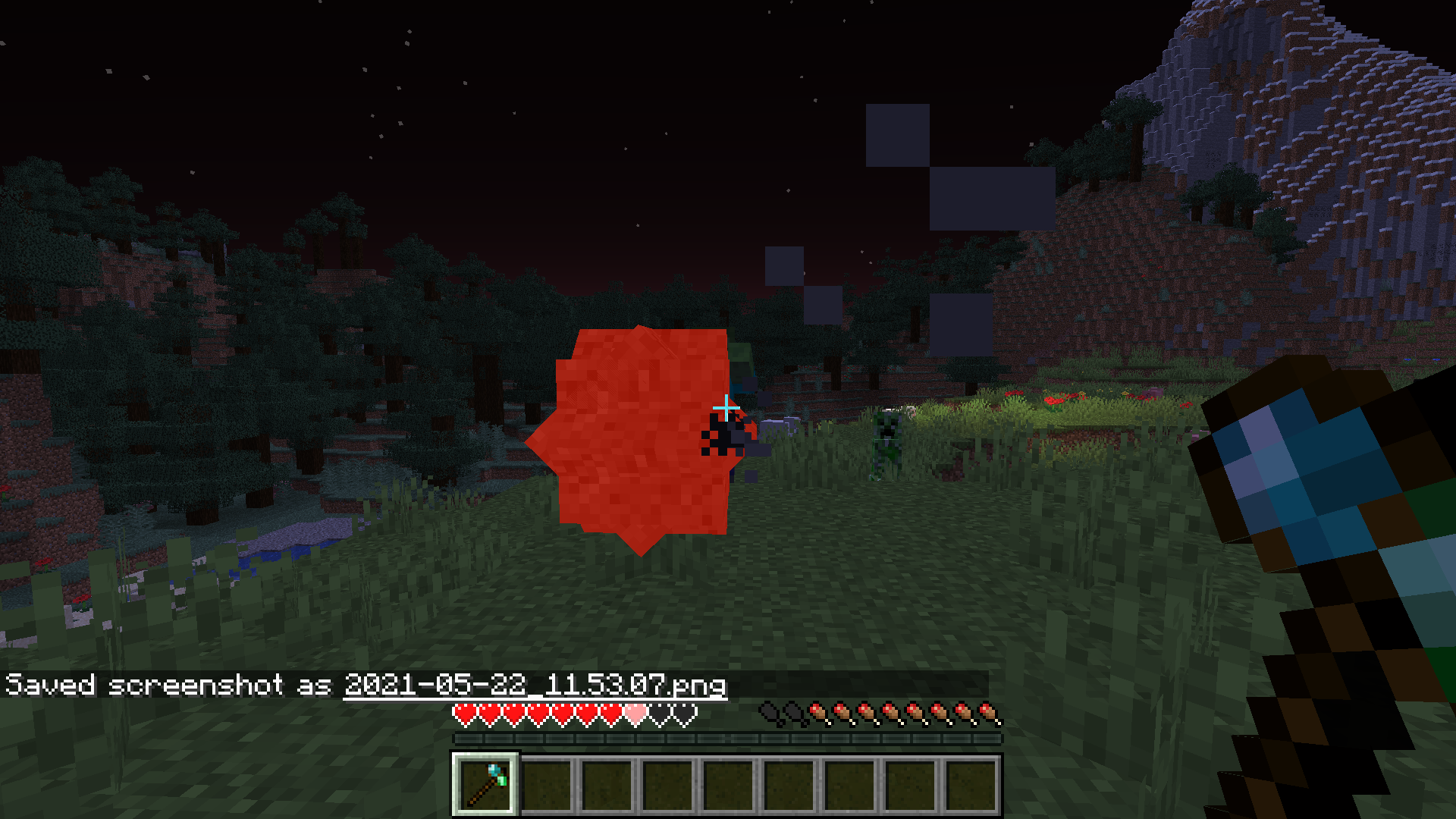 Enchanting a wand to shoot a fireball. 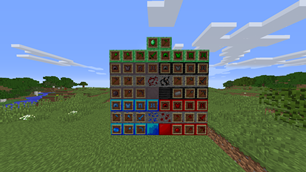 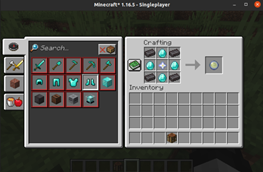