To Install pack you MUST have Immersive Railroading as a mod, then all you do is place this pack in the RESOURCE PACK folder and activate in game.

Please do not redistribute this pack or modify it in anyway. If i see it anywhere else i will ask for it to be taken down.

Any issues join the Immersive Railroading Discord (https://discord.gg/XRFpjyF) where you will find me 24/7 if i'm not at work.

Brief History on the line:

Designed as a means of transporting slate from the mines around Bleanau Ffestiniog down to the sea at Port Madoc, the Festiniog Railway was incorporated by an Act of Parliament in 1832 and commenced running services in 1836. Surveying and construction of the line was overseen by one James Spooner of Worcestershire. That he successfully found a route thorough Snowdonia’s mountainous terrain was notable in itself; even more remarkable was the way the line was constructed on a continuous downhill gradient for more than 12 miles. As a result, once the wagons were loaded with slate and the brakesmen given the all clear, gravity did the rest.

Whilst not unique to the Ffestiniog, gravity trains are intrinsically linked to it and continued to run right through until the start of the Second World War. Back in 1836 horses would ride in special carriages at the end of each train, before hauling the empty wagons back up the line. With demand for slate growing, it soon became apparent they would not be able to deal with traffic volumes in the long term.

There was a problem however. Steam engines on such a narrow-gauge (1 foot 11.5 inches) were unheard of at the time and thought of as impracticable. It was not until 1963 therefore that the first two locomotives – The Princess and Mountaineer – arrived in Wales. Designed and built by George England and Co of London, they were soon followed by The Prince and Palmerston, both of which continue to operate, albeit much rebuilt, on the line today.

The railway became the first narrow-gauge line in Britain to be given permission to run passenger trains in 1864, although there are accounts of some adventurous souls being transported in the 1850s. Some of the unique four-wheeled carriages used back then survive today. These Small Birminghams, or ‘Bug Boxes’ as they are more commonly known, may not quite have 21st Century modern comforts, but for anyone with an interest in railway history they are a must-ride at one of the regular Victorian Weekends.

Further pioneering innovations followed in the 1870s, including the introduction of the first ‘double Fairlie’ locomotive, Little Wonder. The ingenious design, with a large central boiler set on swivelling powered bogies at each end, effectively gave the engine twice the power, but it could still – thanks to the bogies – navigate the line’s tight curves.

Three more double engines followed – James Spooner, Merddin Emrys and Livingston Thompson, the latter two built in the railway’s own Boston Lodge works, as the line enjoyed its heyday in terms of slate traffic. Others were drawn by the potential revenues however; the first of two standard gauge lines, the London & North Western, reached Blaenau Ffestiniog in 1879, with the Great Western Railway arriving four years later in 1883.

For a while a growth in tourism helped compensate for the decline in slate trade, but passenger services ceased with the outbreak of the Second World War, with the final slate train running in 1946. That could have been the end of the story; however a small group of enthusiasts had other ideas and set work to try and rescue the railway, eventually securing funds to take over ownership of the company in 1954.

The first train of the new era ran across the Cob from Porthmadog in 1955, with services restored to Tan y Bwlch by 1958. Higher up the line there was a problem however. The British Electricity Authority had plans for a hydro-electric power scheme, the lower reservoir for which would submerge the old route above Moelwyn Tunnel. With the Railway’s directors and supporters seen as mere amateurs by the authorities, compulsory acquisitions of the land went ahead in 1956.

So again innovation was required, this time in the form of a spiral to first gain height at Dduallt, a new 275-yard tunnel and a new route around the reservoir. Work on the ‘Deviation’ began in 1965 and was undertaken almost entirely by an army of volunteer navies from around the UK, giving up weekends and holidays to help build a new piece of railway history. There were still challenges once the old line had been re-joined at Tanygrisiau, but on 25 May 1982, almost 150 years to the day of the original Act of Parliament incorporating the Company, the full line was officially reopened.

Quarry Hunslet with and without cab

Buffers, Watertank, Bridge sections use as 1m sections only. 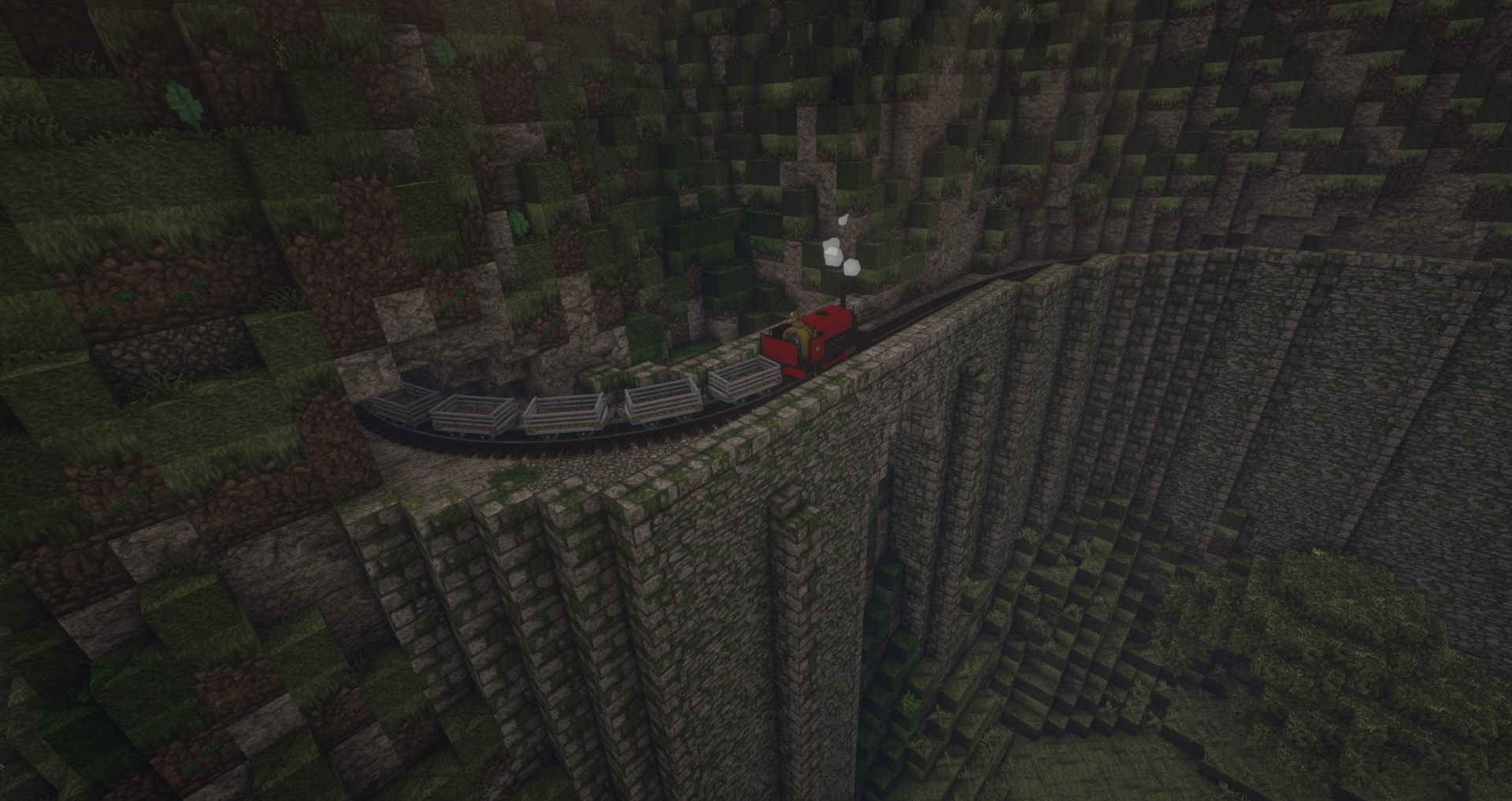 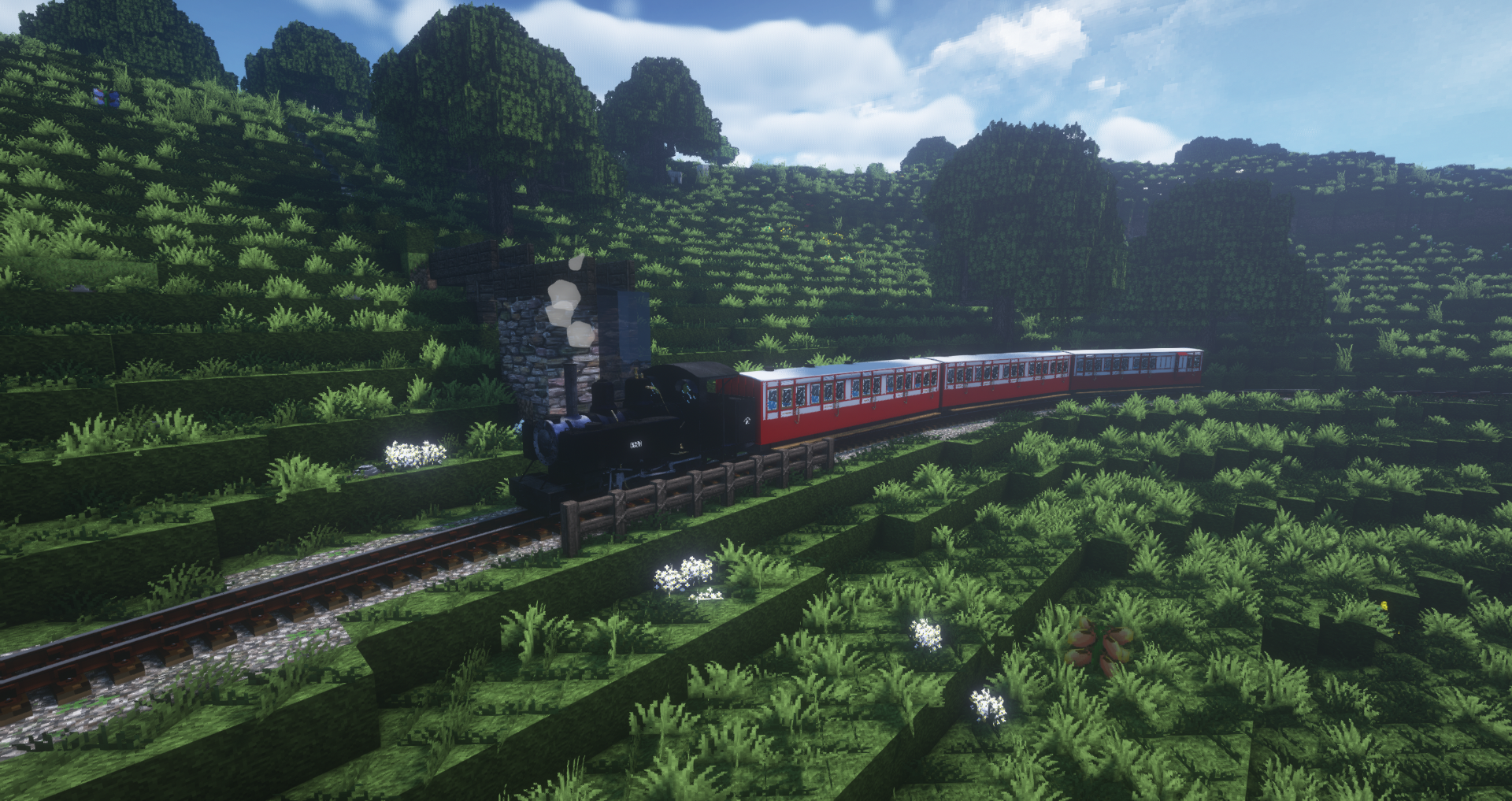 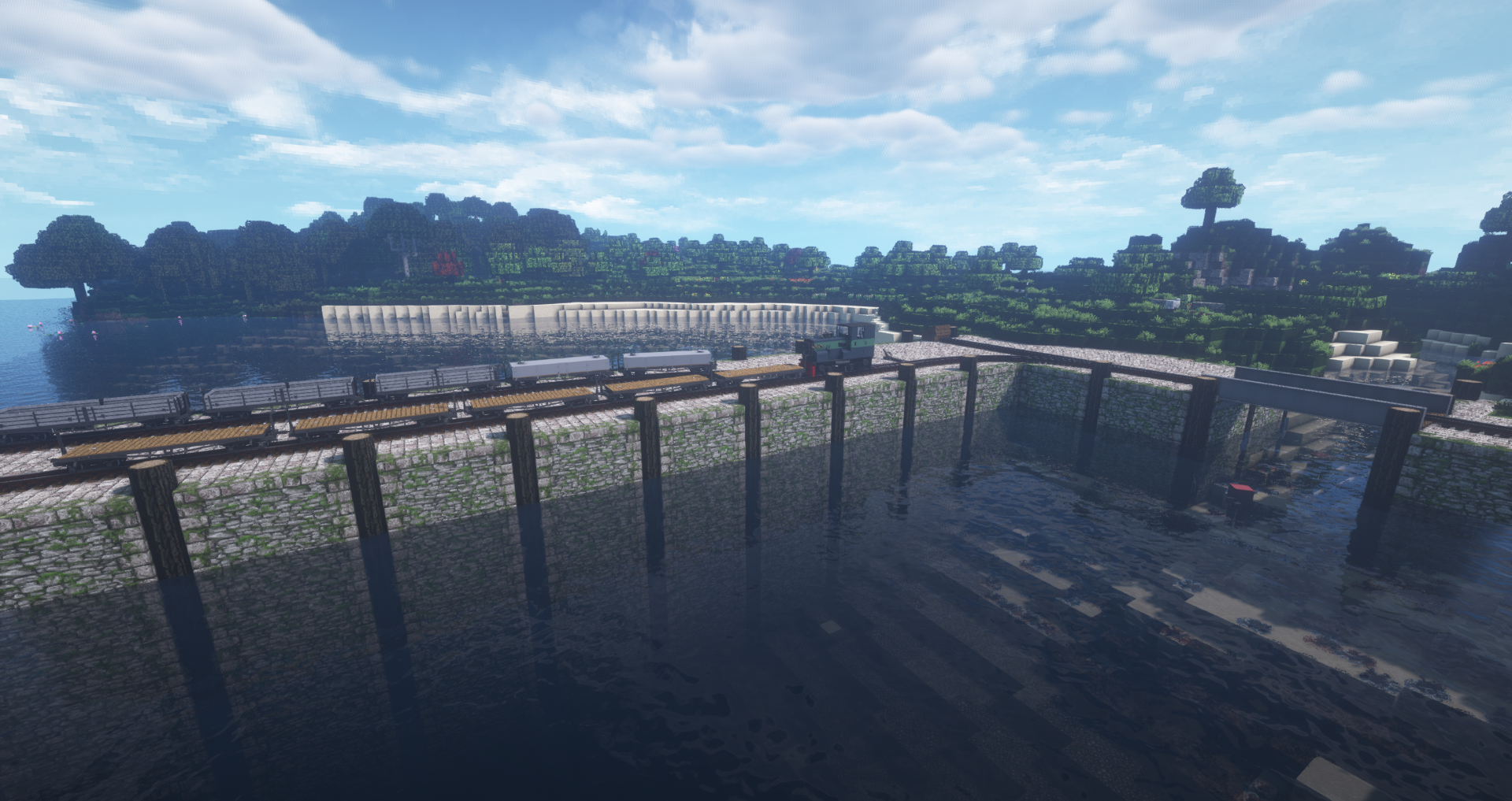