A Fabric mod that adds all kinds of ancient magic, with many paths you can take and choose along the way.

This mod is a WIP, it was made for the FallFest 1.16! We plan to expand the mod and add many other paths and kinds of ancient magic to it, right now we got the beginning of the Mesopotamian path done.

This only requires the Fabric API as of 1.0.6 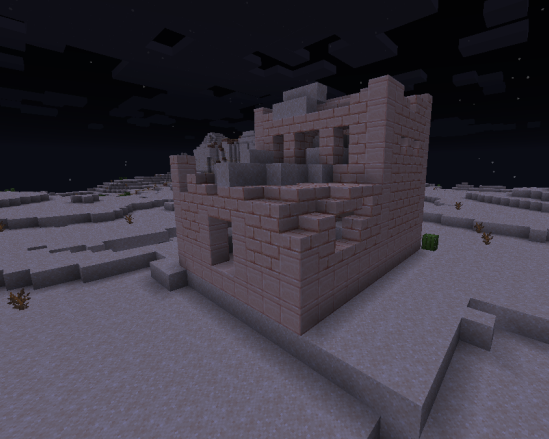 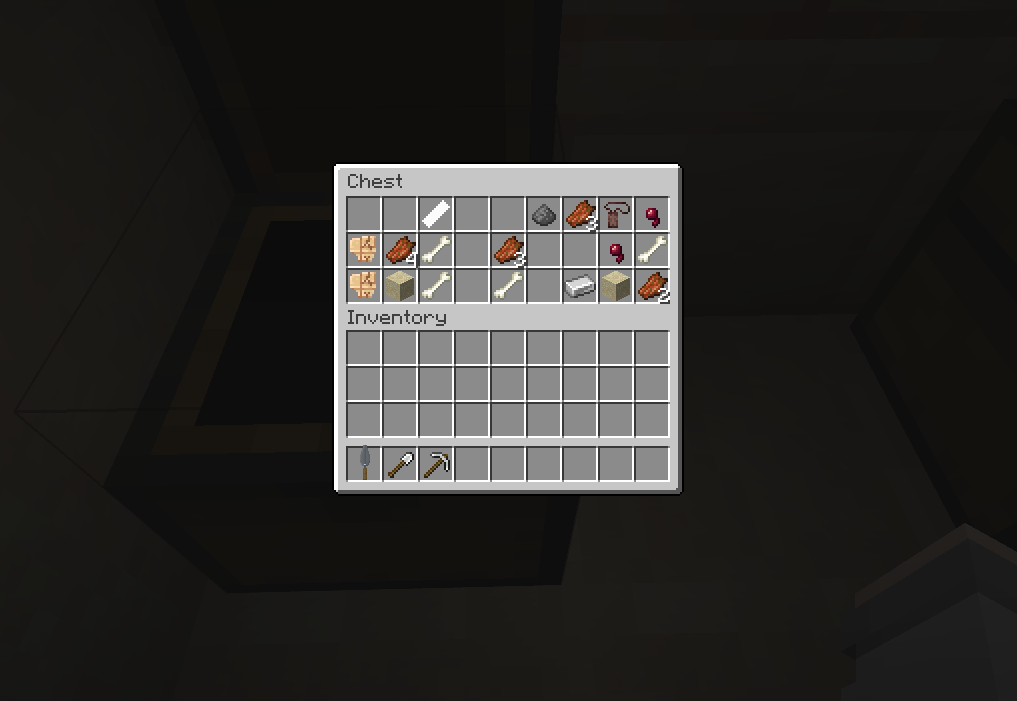 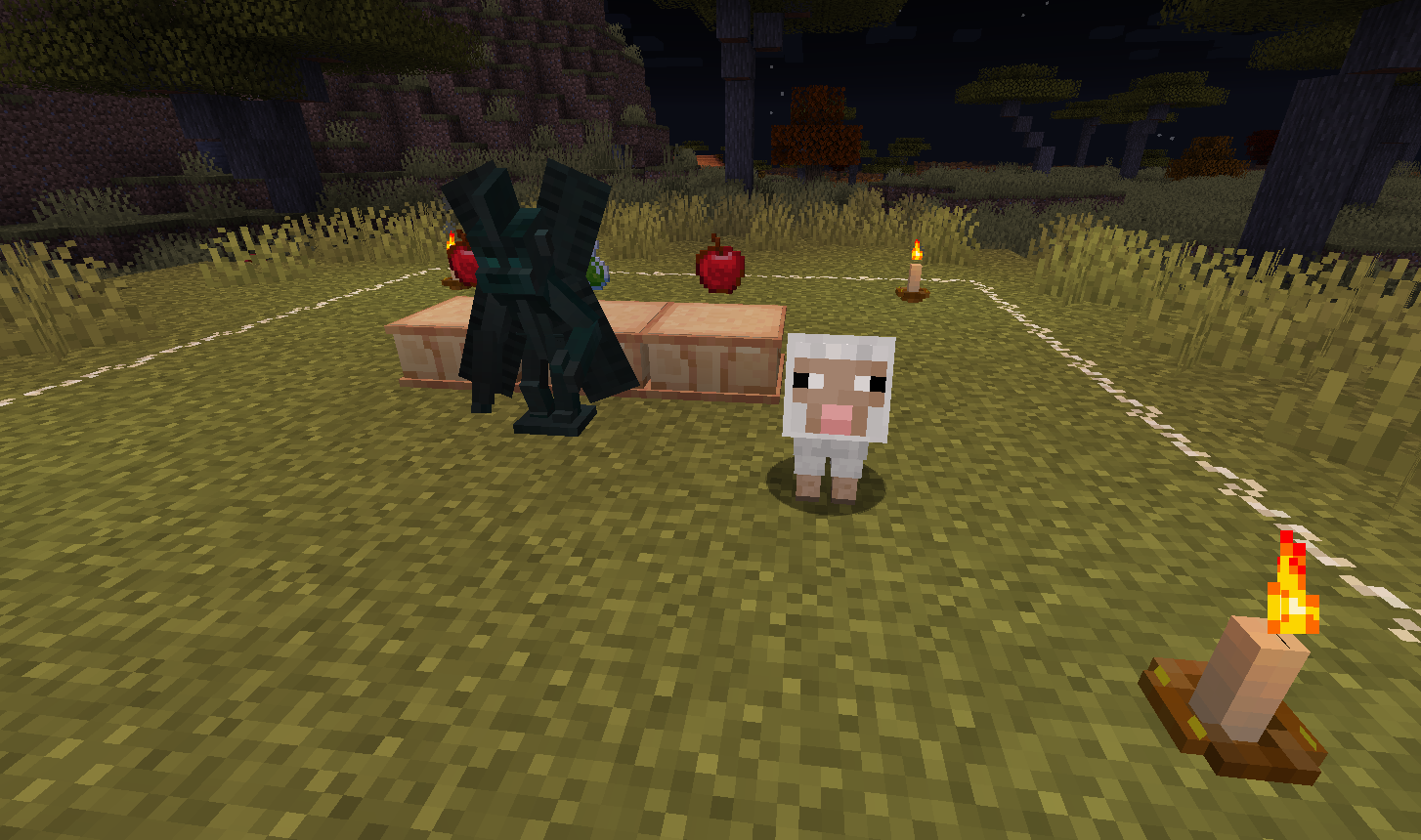 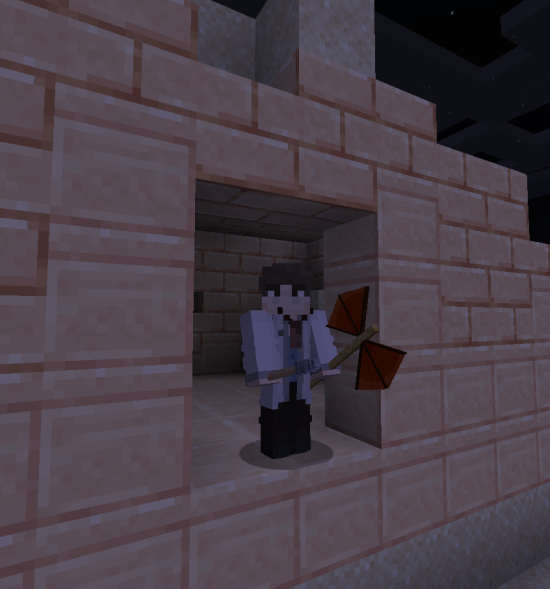 For you to begin the mod, we recommend you to scavenge pyramids and ruins and read the tablets (you need the dictionary in your inventory to read it.) It will serve as a guide to rituals and the mod progression.

Be careful when diving in too deep into black magic, for when you lose your path in the dark arts, eventually you will never be able to go back with the ultimate sacrifice. Consequences will exist and the gods will reject you.