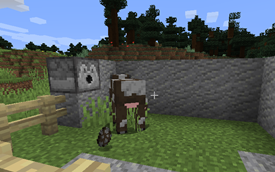 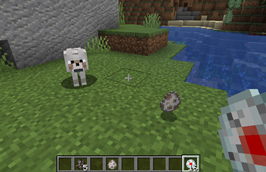 Catch Entity Ball Mod adds a Ball that can be thrown at any Mob/Creature and Animal to Catch it into a spawn egg, so it is possible to transport it to any place in the world while u have the egg in your Inventory. It's easier to build a Animal Farm or something else,

- tame a Animal when you have the time  for it

– carry any Villager/Pillager to your target location, faster build a Villager farm

– carry any Nether Mob to the overworld^^

– can be fired with a Dispender

– if you shoot a Animal/Mob with name-Tag or a tamed one it will los it. And has to be tamed once again.

Automate the catching with a Dispenser and a pressure plate

Example: Turns a hitted Cow into a Cow Spawn Egg: 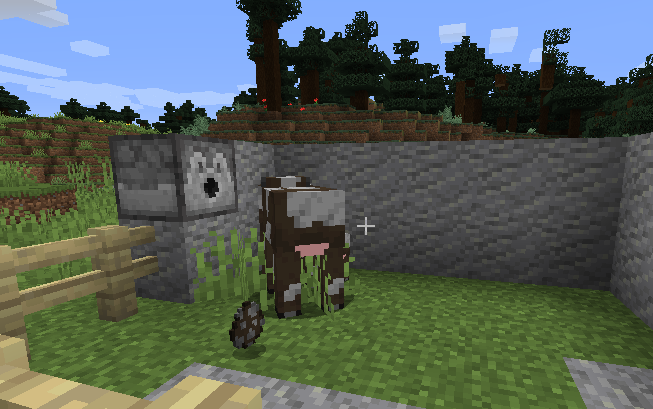 HowTo: Run it on a Server

simply put the mod .jar in the "mods" folder within in your Forge 1.16.x Server folder 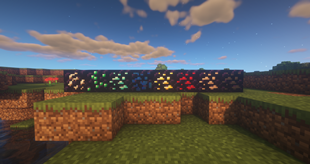 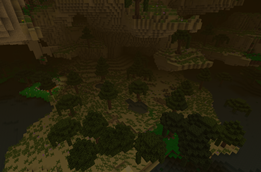 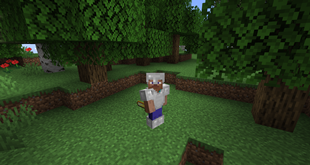