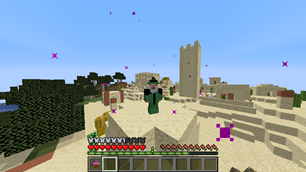 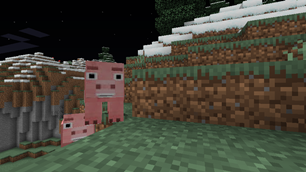 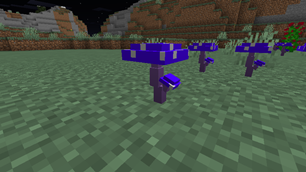 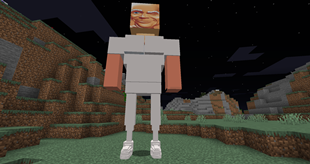 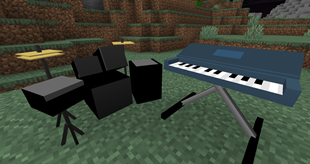 Let's just say you woke up on the wrong side of the bed and everything is off that day. That's this mod!

– Features include weird and crazy mobs, armor and tools, food and plants, and much more to come.

There will be a currency with this mod installed where you will use dollars to buy certain things. These dollars are an in game item for in game currency that you will receive by doing tasks. Right now there is only a door salesman who doesn't spawn in yet but will be in future releases as part of a structure. I will be adding random dungeons as well as more random stuff we say on YouTube.  I'm trying to make this mod as weird and crazy as possible so if anyone has any suggestions to be added, leave them in the comments. At this point I don't care if it has nothing to do with our YouTube channel, I will add it because if it will make this mod more crazy. It cannot be anything bad though.

One thing I have to point out is to not eat the blue mushrooms unless you like getting teleported somewhere bad and when I say bad I mean it. There will be something else that they will be combined with in the future to make something else so stay tune for that. Besides that, there might be a few bugs I haven't found yet because obviously this is a beta. I don't want to give any more away because this is something someone should be surprised or taken away by. 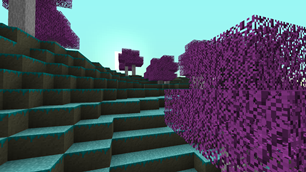 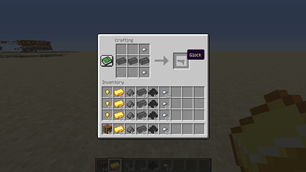