Fletcher Jennings isn't known for much nowadays, with the most well known locomotives built by them being Talyllyn and Dolgoch on the Talyllyn Railway, Talyllyn being a (highly rebuilt) C Class. The C Class were mostly built to gauges above 2ft 8in, but represented here (and in real life) are examples of the narrower gauge examples. With this pack you get the C Class in several colors, and with optional trailing wheel on each. 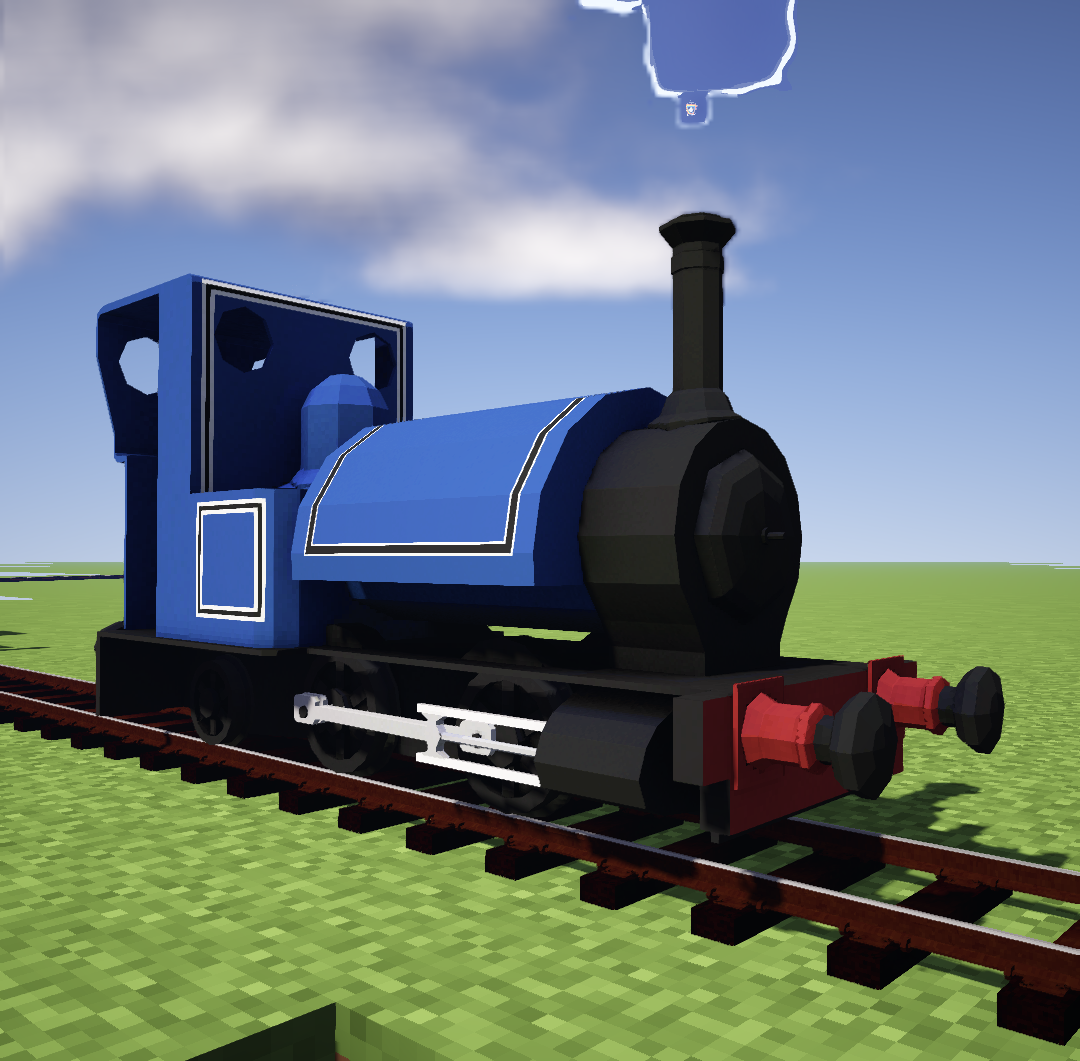 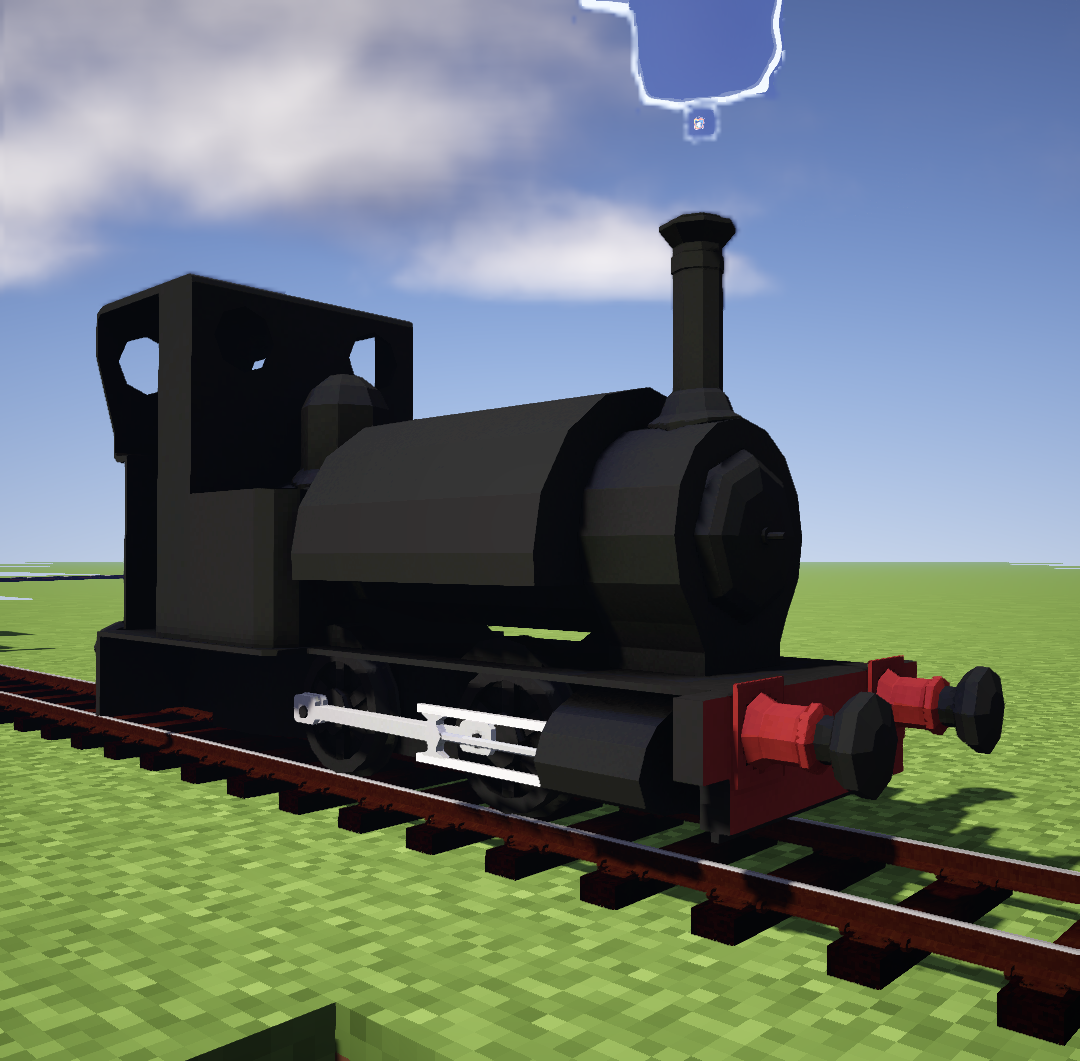 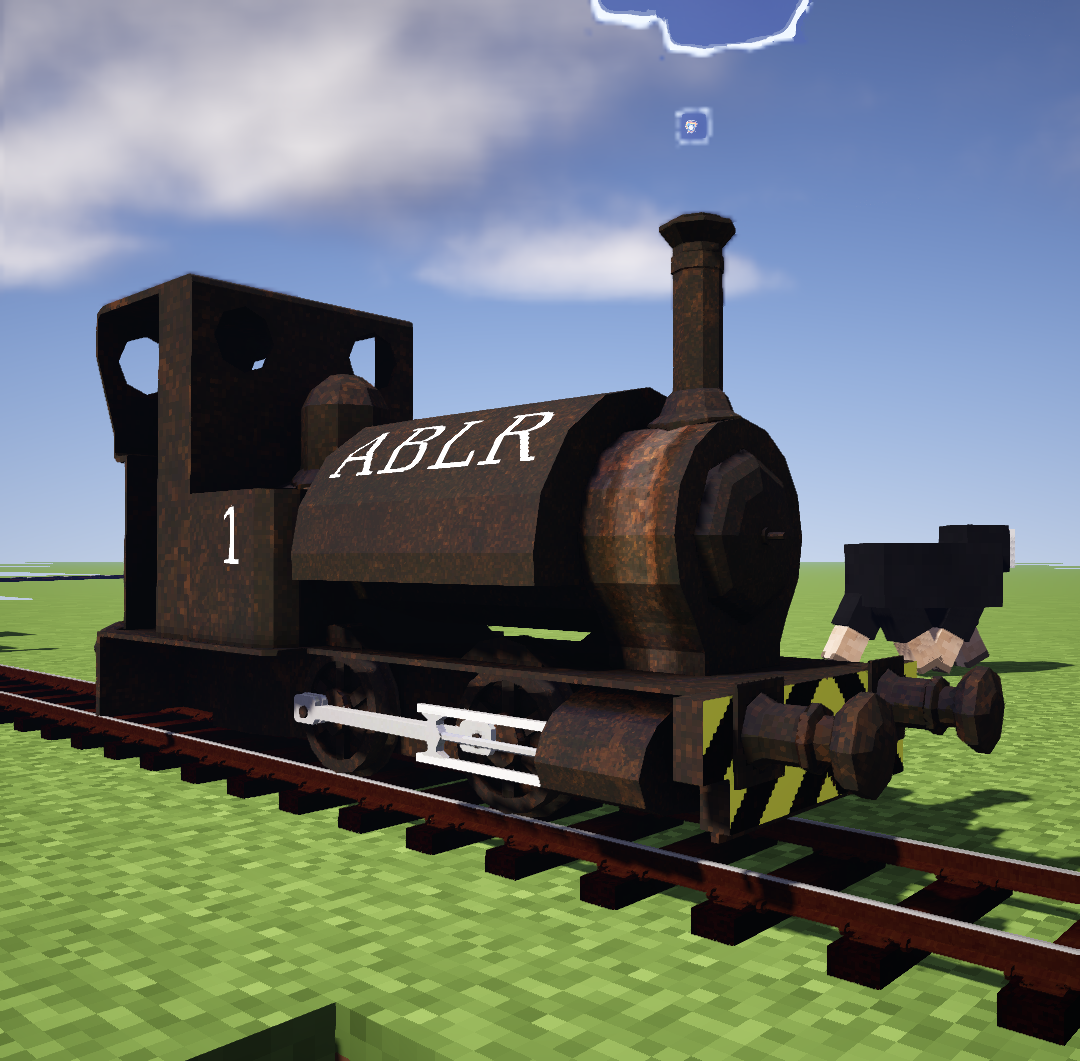 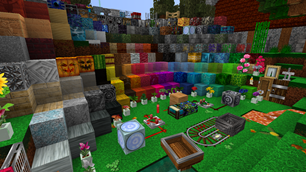 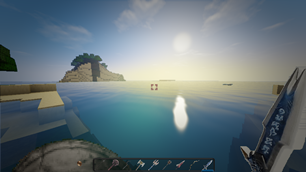 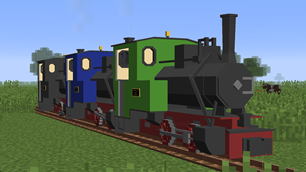 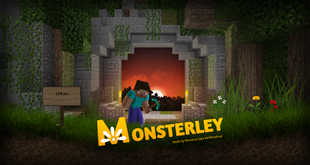 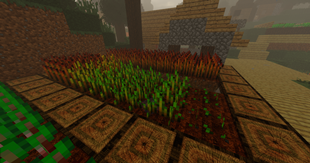 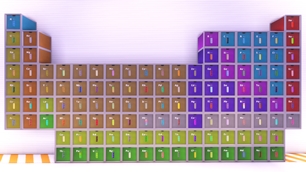