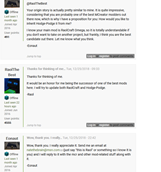 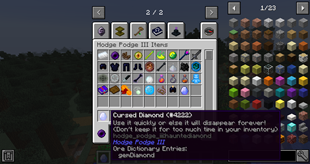 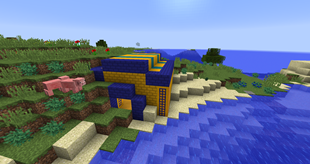 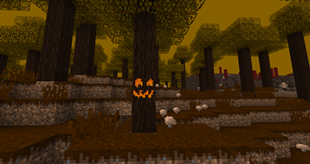 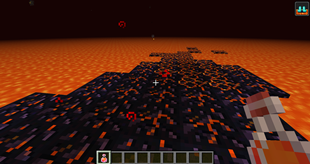 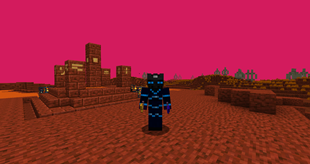 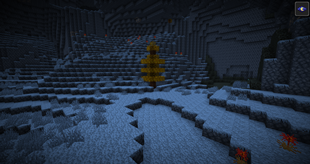 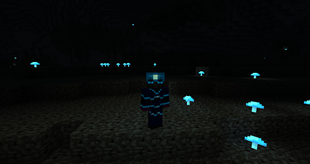 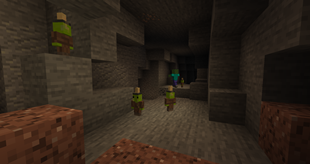 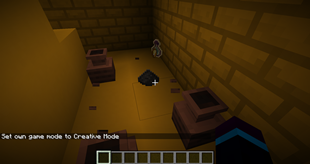 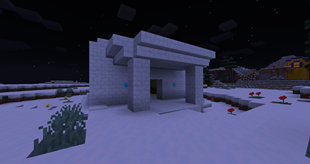 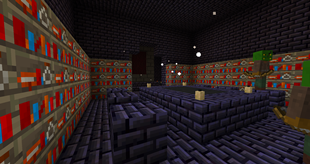 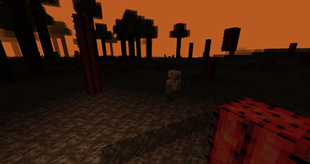 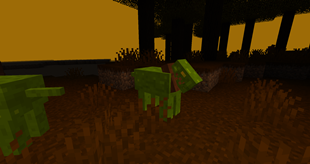 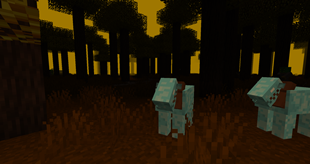 This mod has no theme, however its goal is to improve Minecraft gameplay by adding tons of different adventures, mobs and side-quests as well as providing a lot of new decorative blocks to have more options when building.

Unlike RaolCraft, which is an extremely lategame mod (while there are a lot of things in earlygame, you can't go to any of its dimensions before beating the Enderdragon), this mod will actually focus more on midgame, so you can explore the new features since the first days of your wold 🙂

This is the remake of Eonaut's original mod (authorised by him – proof in the comments of this page).

(I know every feature I listed here starts with a W, but I only realized that after writing the list XD)

Some images (more can be found in the Images tab): 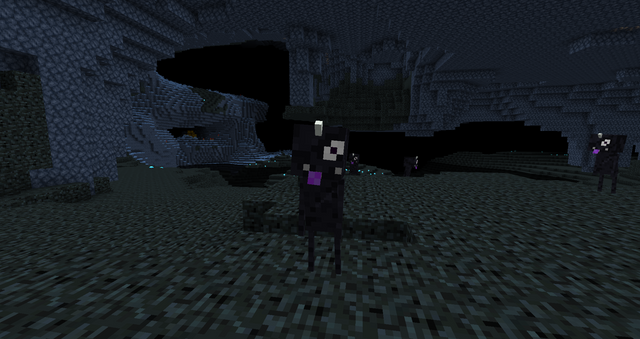 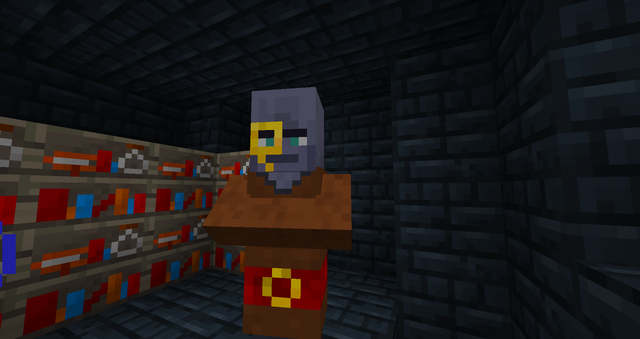 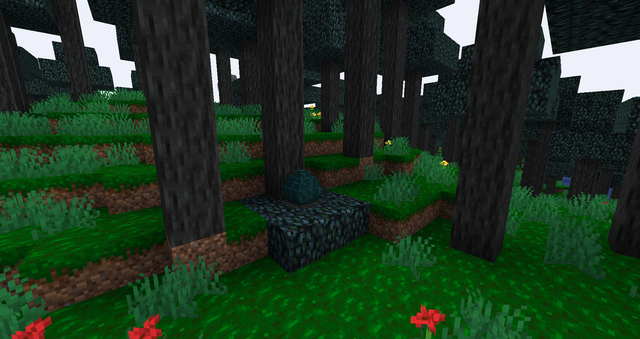 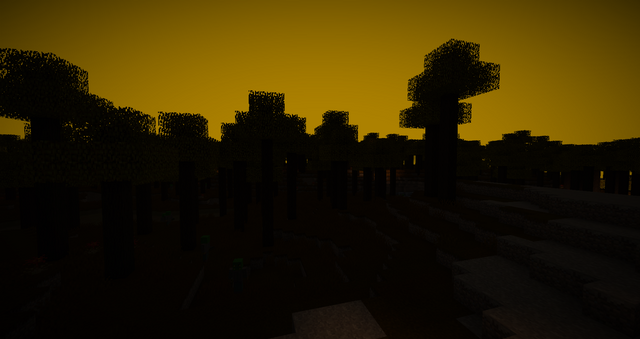 These dimensions can all be accessed very early (right after the Nether) and the items you can get from exploring them include:

Arcane Bricks, some very special blocks that can be placed unlimited times and be broken almost instantly (without dropping anything – like creative mode!);

Aurora Helmet, an armor piece which turns you into a walking light source (haven't tested it with armorstands yet but it probably works);

New potions which let you walk on lava or see through the walls!

Silver Apples which grant no food points but regenerate all your health (but have a cooldown);

This mod also adds many new features to the Overworld, including:

a few new structures (like the Golden Temple, the Snow Temple and the Mystical Fountain, a place where you can recover all your health, similarly to a checkpoint);

some new mobs (like Kobolds that light up caves and Werewolves who turn into powerful monsters during the night);

This mod also has some special compatibility with RaolCraft Omega! If you also play it, the Collector will reveal a treasure hidden somewhere in RaolCraft (which can't be found until the Collector tells you where is it).

This mod also supports Ore Dictionary, meaning that you can make an addon for this mod or a crossover feature! There are too many ore dictionary entries to be written here, so you'll have to see them ingame using a mod like this.

This mod was made using MCreator, a free software for making mods without programming knowdlegde. It can be downloaded here: mcreator.net.

See this mod on MCreator: https://mcreator.net/modification/46927/hodge-podge-iii 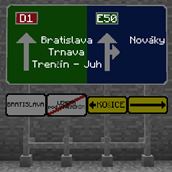