This module is made by mcreator

The sound effect of some creatures in this module is composed of CV: 南禕, little sister dubbing (marked separately)

Some of the sound effects of this module are from the network and aigei sound effect library. If there is any infringement, please contact to delete

The damage is the same as that of diamond sword. It can hit creatures to the sky (regardless of the shelter) 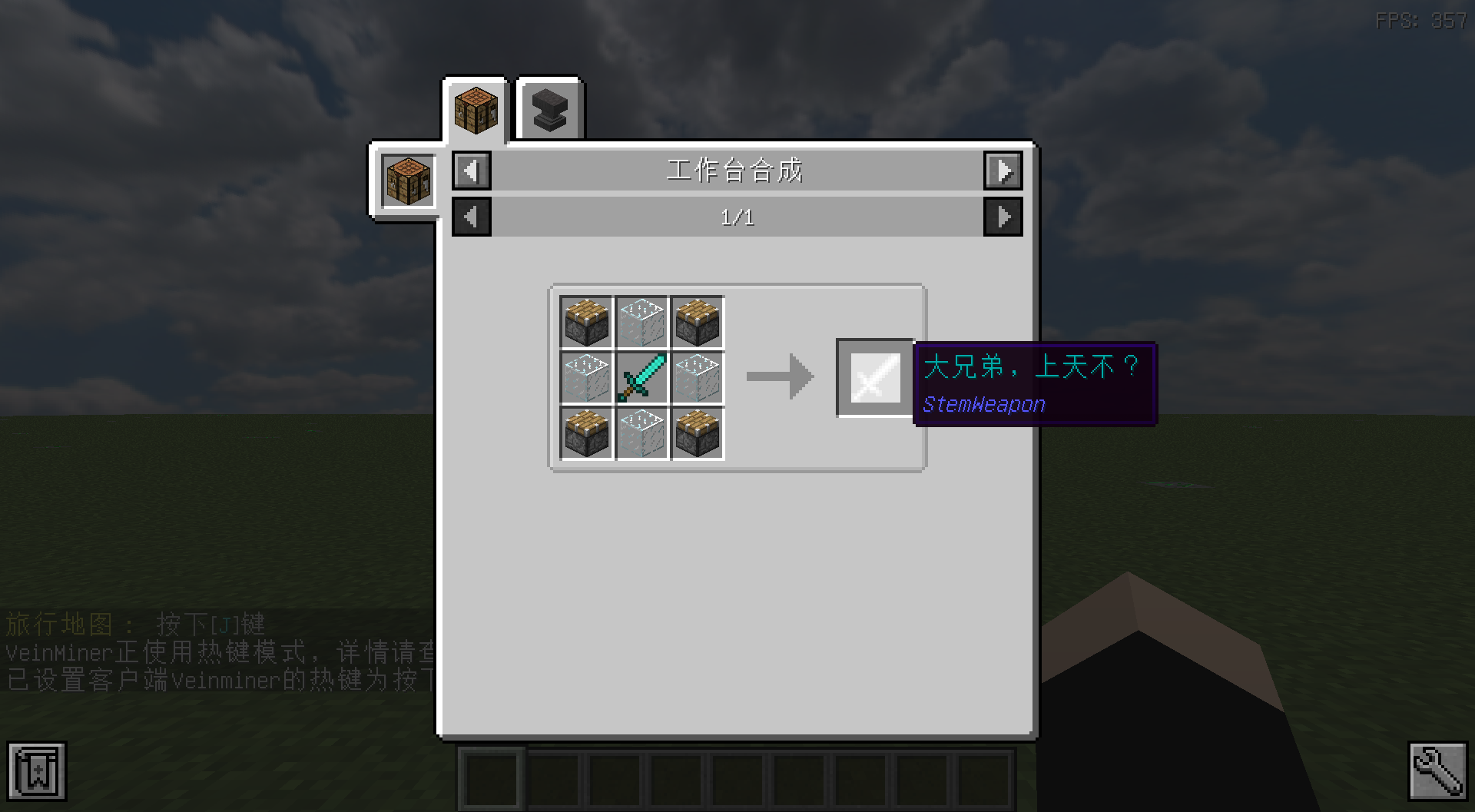 [sound effects from the Internet]

Damage is the same as diamond sword, which can ignite creatures 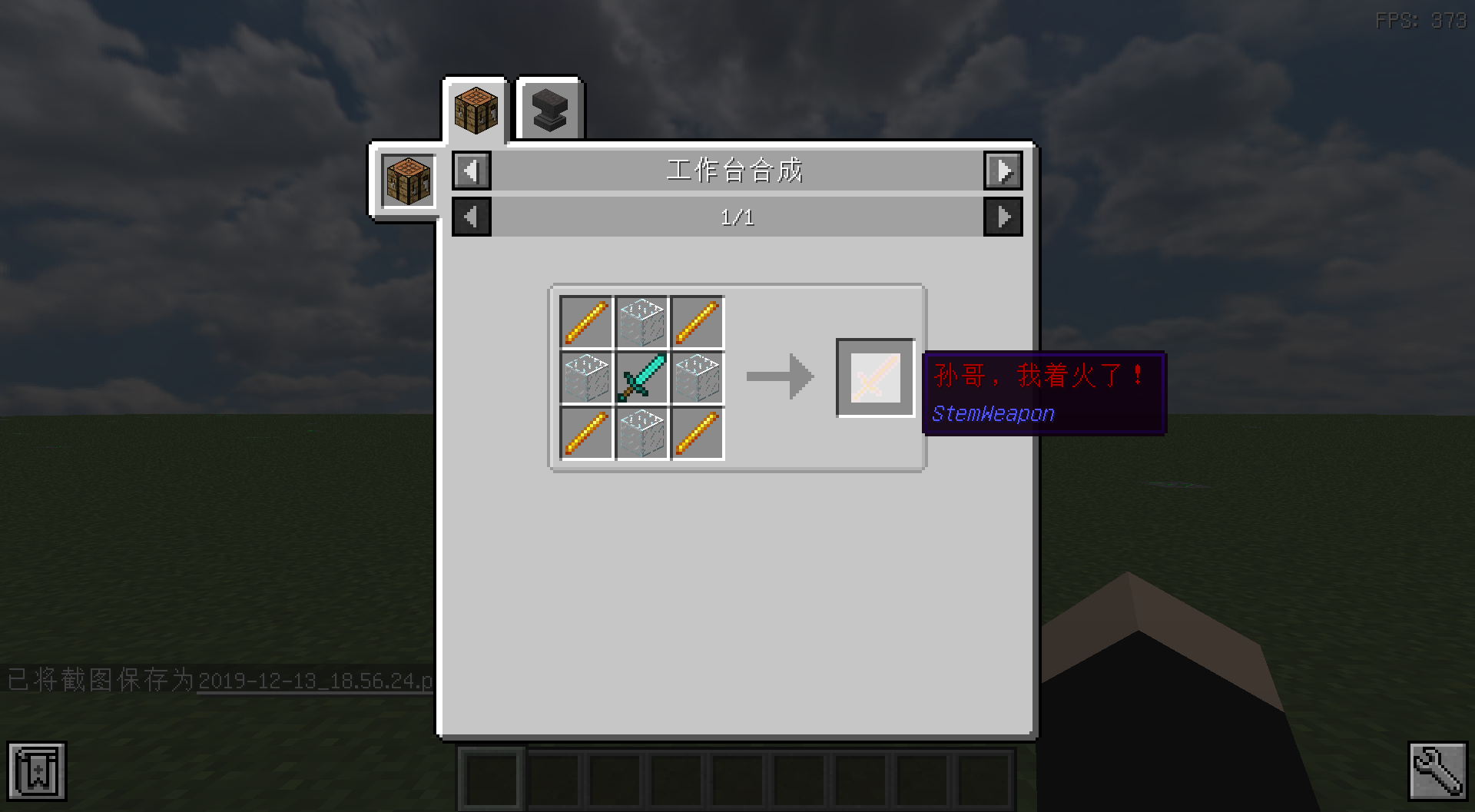 Can move in any direction 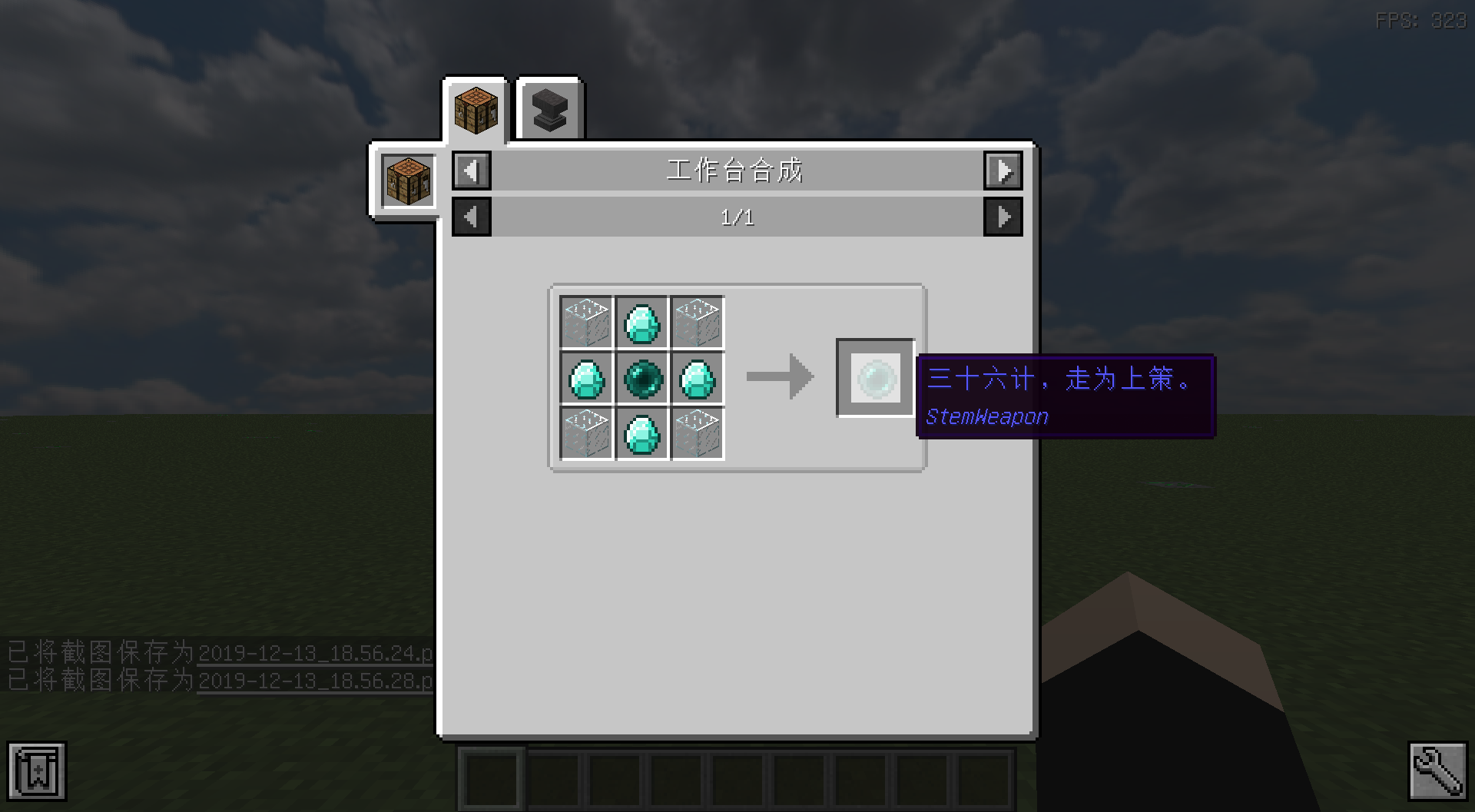 Pull down the lever, goodbye to the world 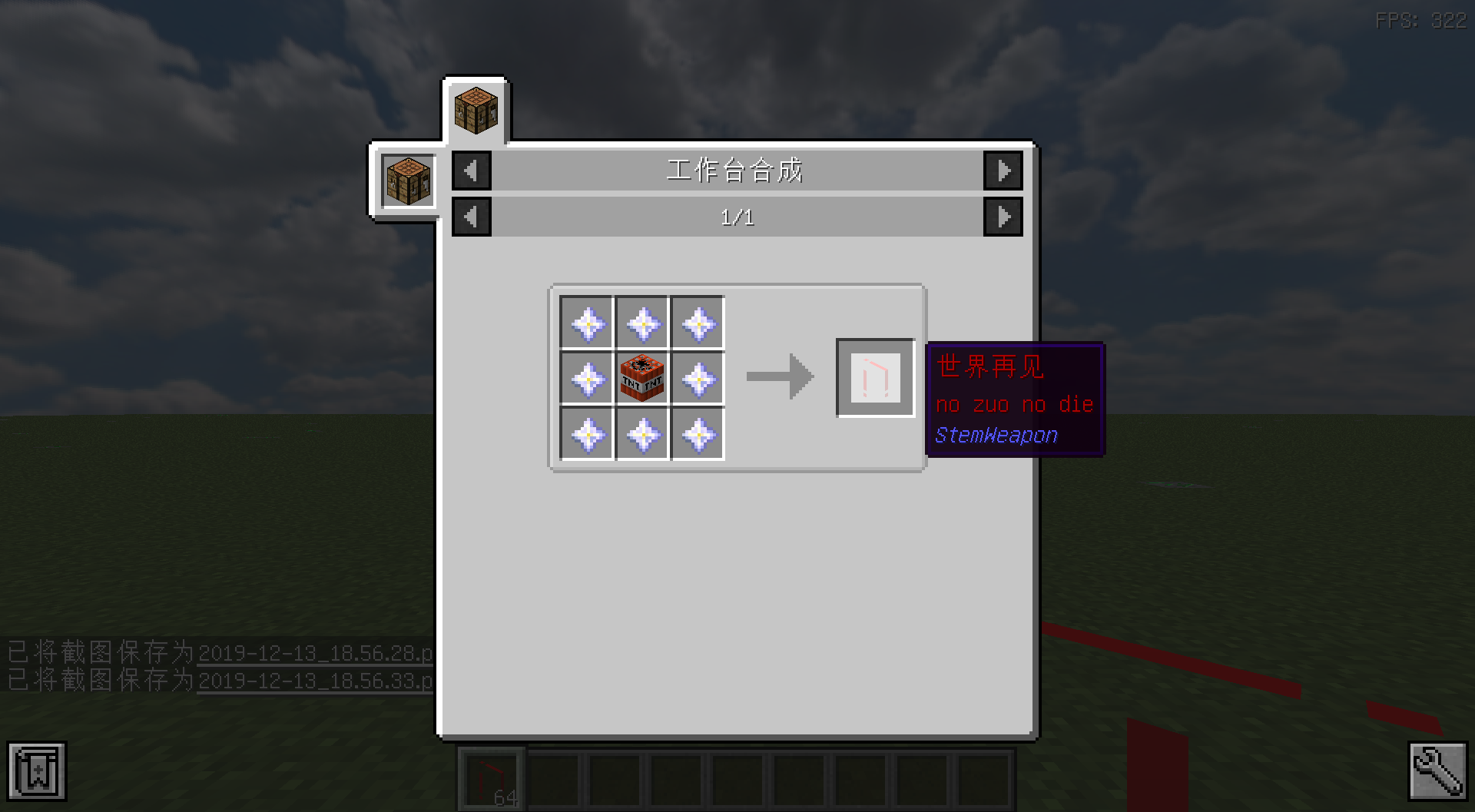 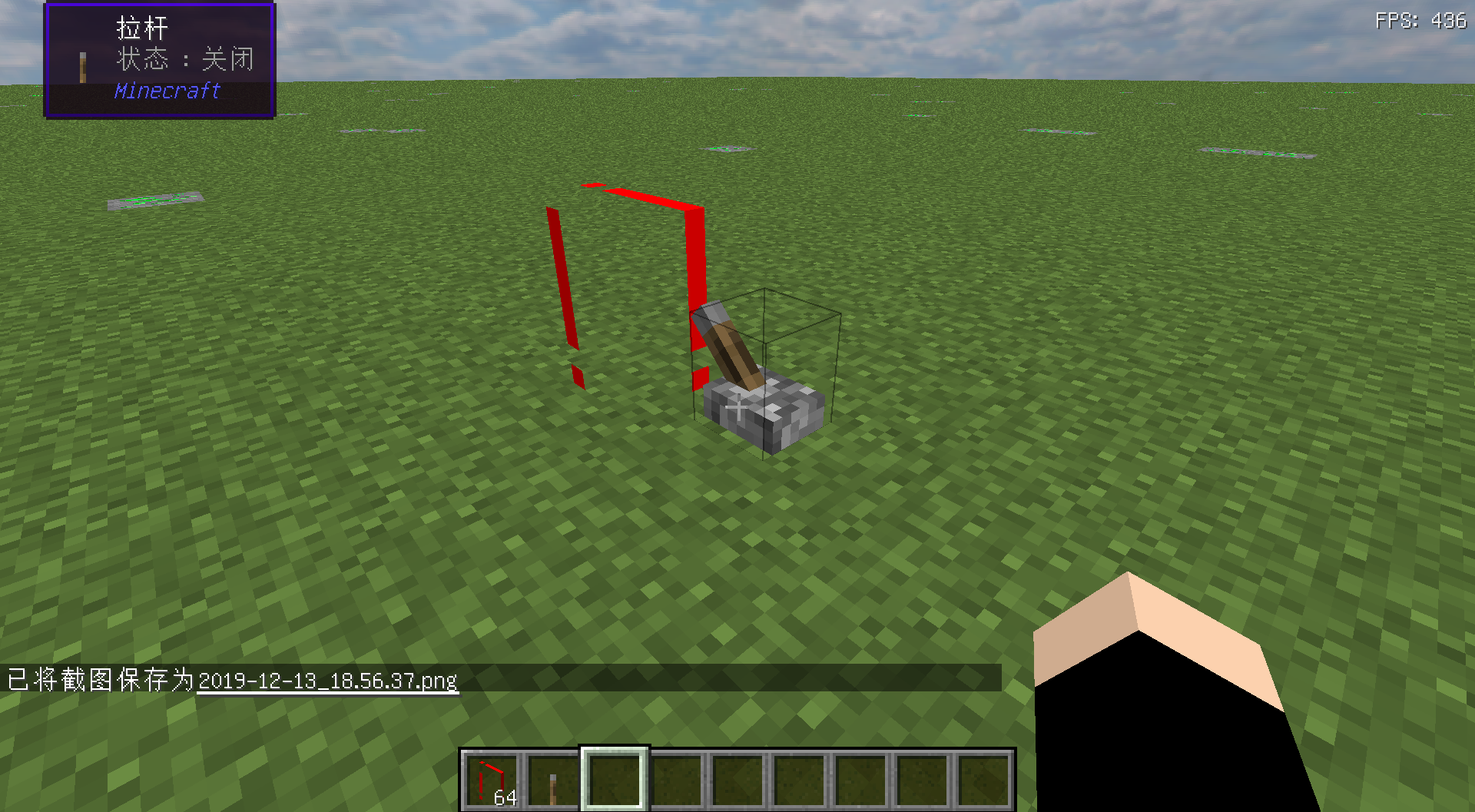 Chapter seven of the night

[inspired by Jay Chou's Chapter 7 of the night]

In thunderstorm days, there is at least one book in the backpack, the difficulty is difficult, and the level is ≥ 100

At this time, killing monsters has a 10% chance to drop Chapter 7 of the night

and the books in the backpack will disappear, and the level will be reduced by 100

"If evil is a magnificent and cruel movement, I will write it myself at the end." 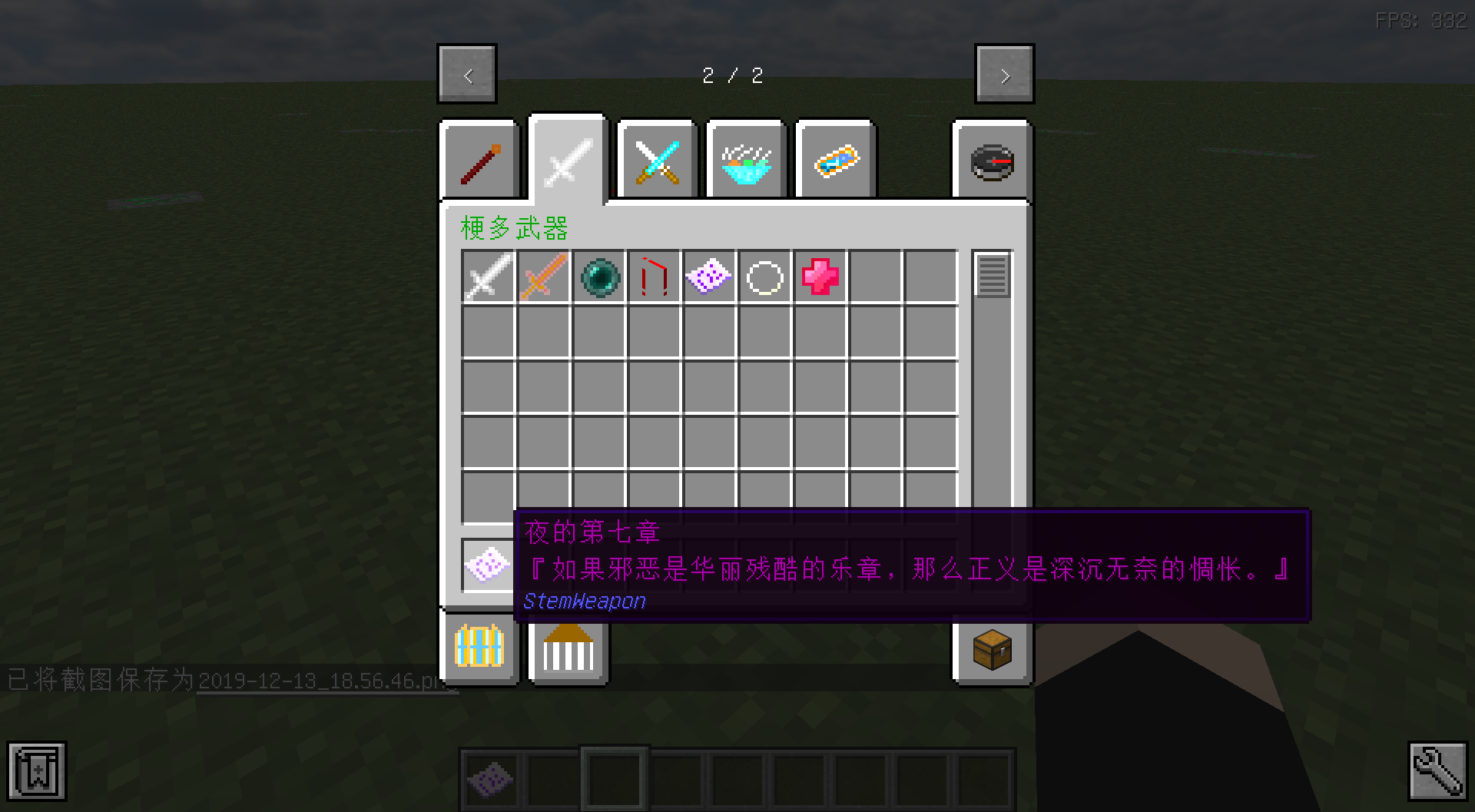 When health is less than or equal to 4 (two stars), give strength 255

In addition, when the backpack has the aura of the protagonist, whether it's fighting monsters, sleeping, opening and closing doors, breaking diamonds, or riding animals, it has a 10% chance to explode treasures

"The so-called protagonist, prosperity is treasure, adversity is explosive" 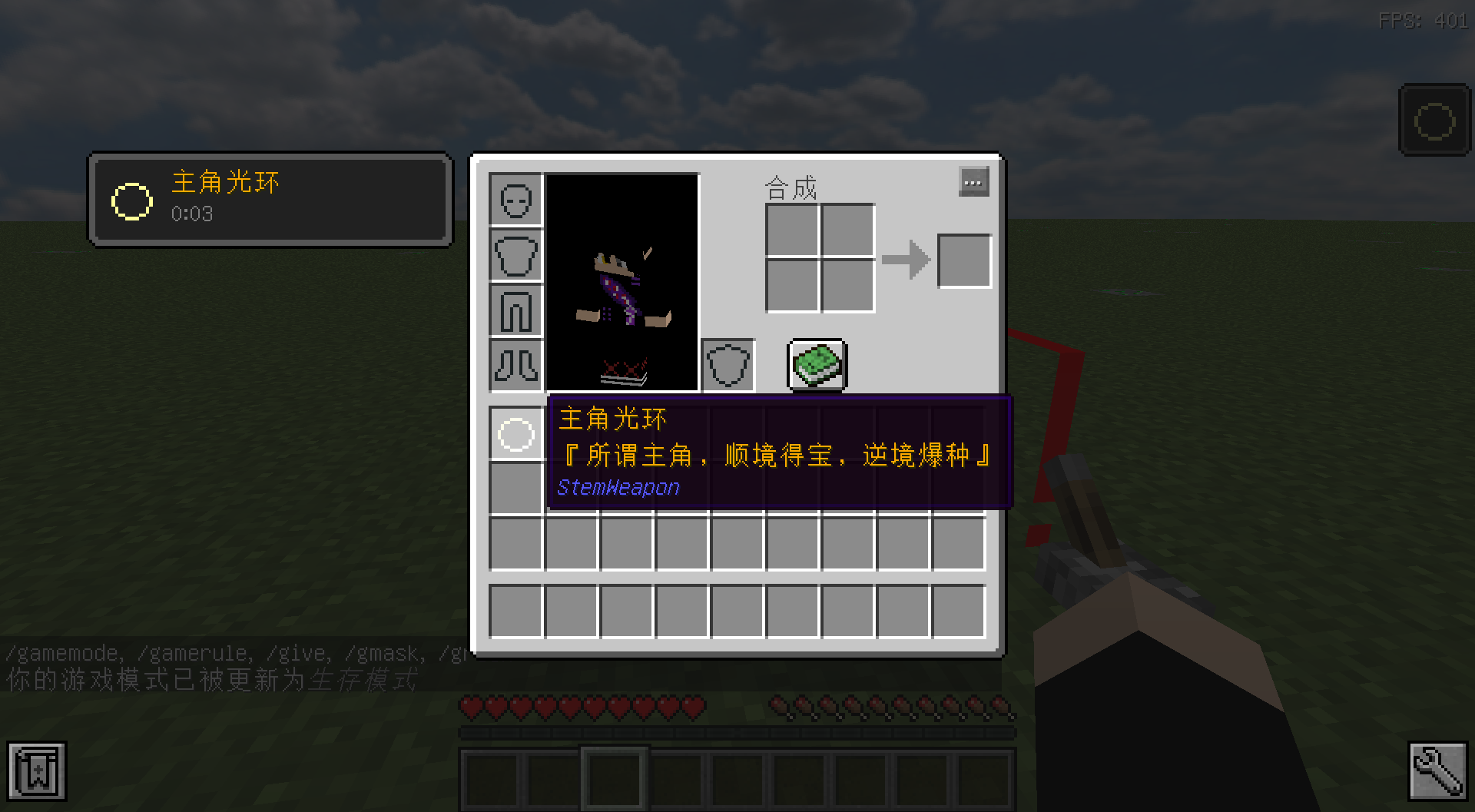 [The inspiration of the model comes from Touhou Little Maid MOD]

Please protect her, because if she gets hurt, she will explode

"On that day, everyone saw their grandma." 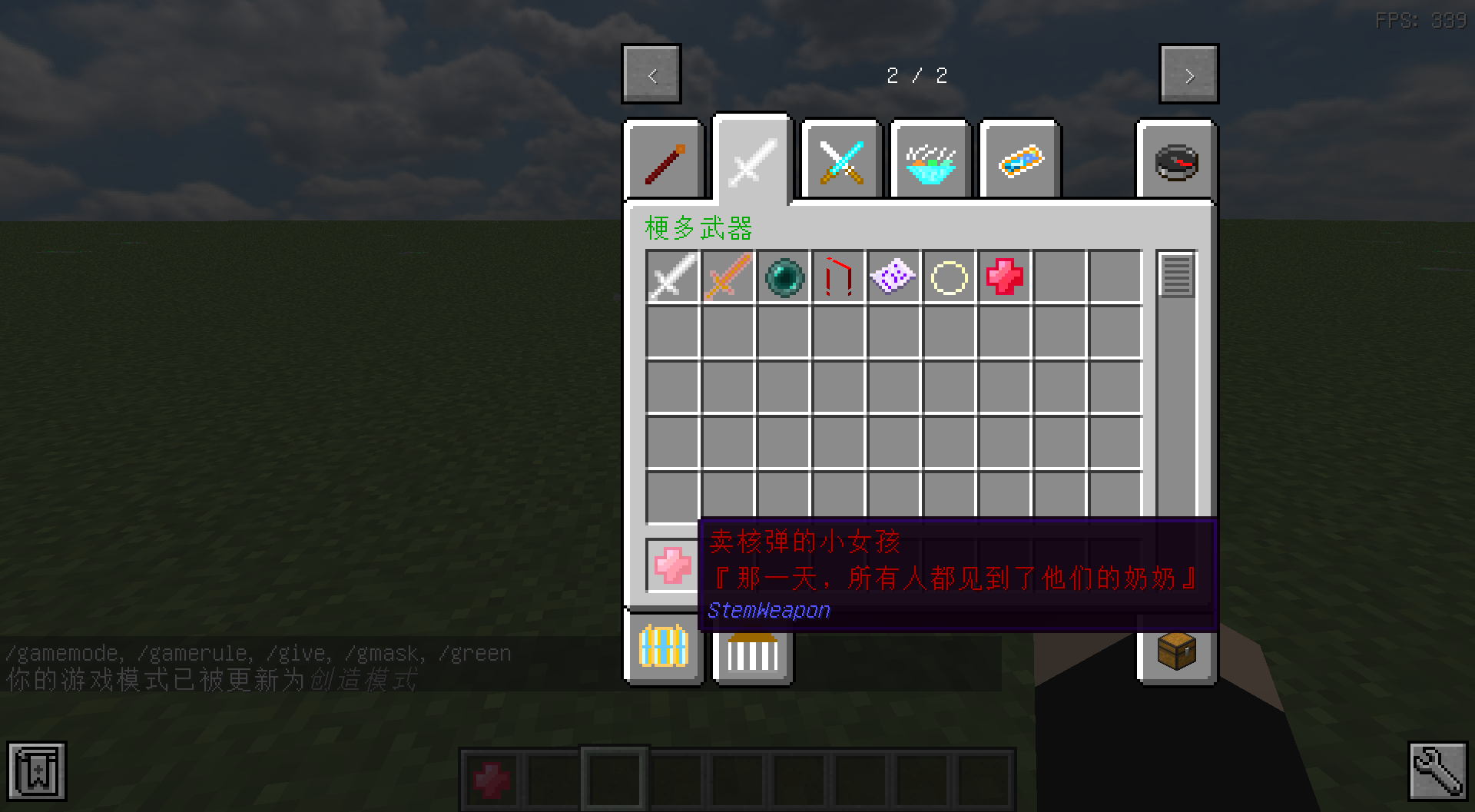 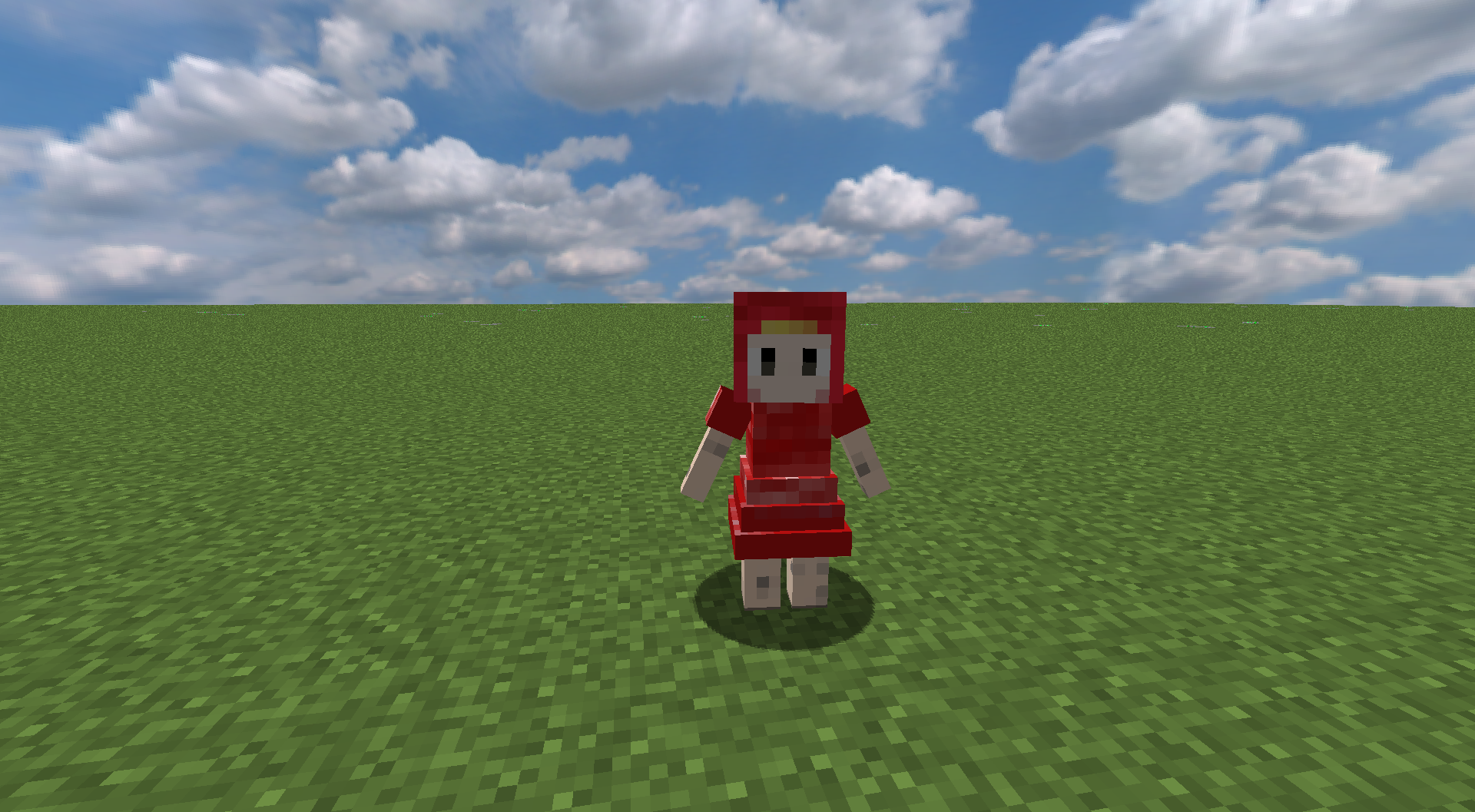 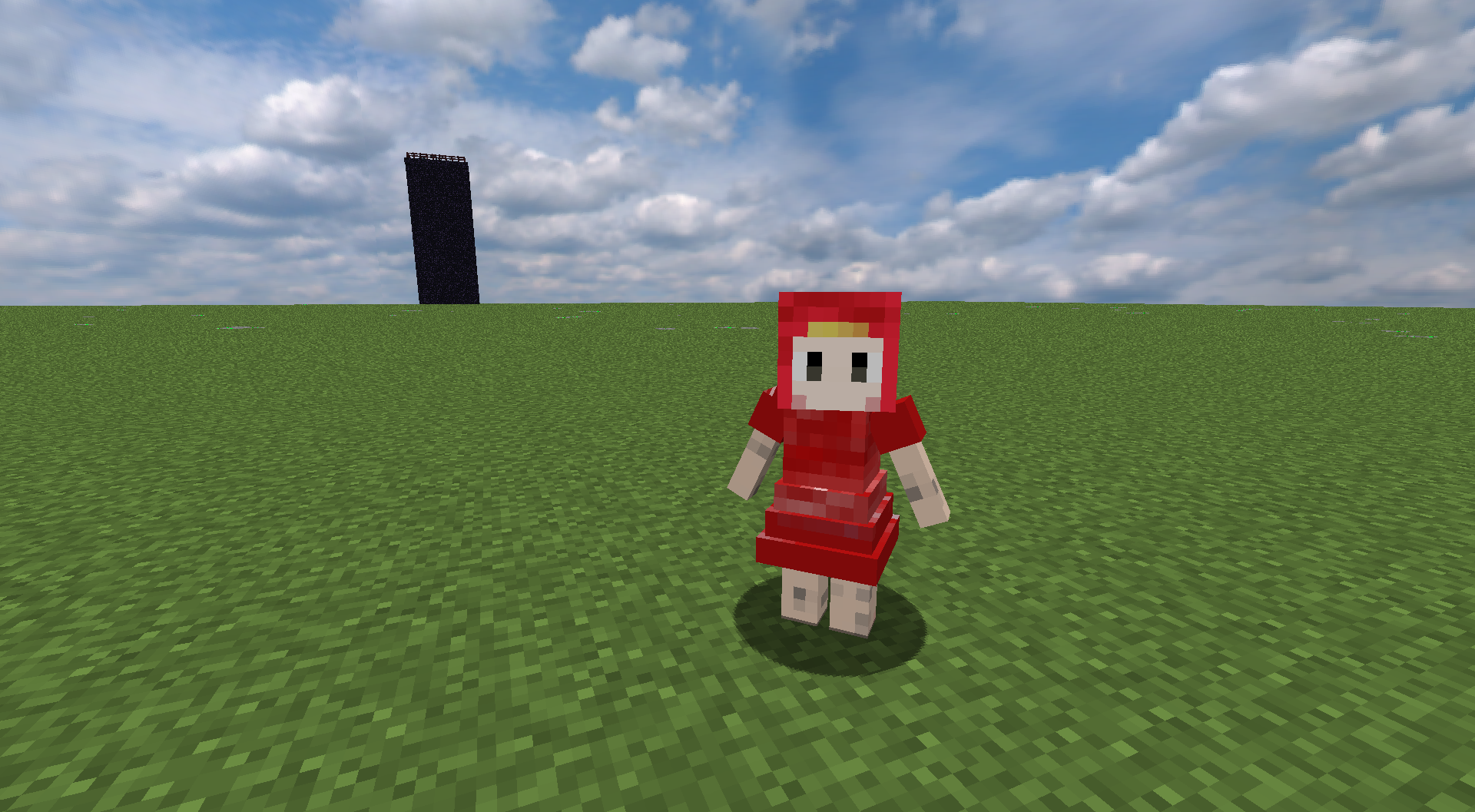 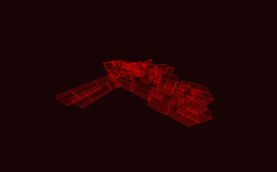 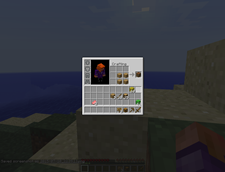 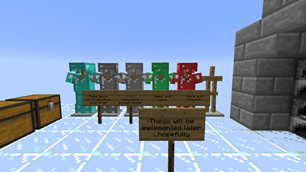