There are 8 Labyrinths in each world at the coordinates:

Inside is a set of 7×7 random rooms with a minotaur spawning in the middle, even in enchanted diamond armour he will kill pretty easily so dispatch of his 120hp quickly or else…

Upon defeat, the Minotaur will drop 2 items, his head & his axe. I will now talk about them & two other things:

A new weapon, it deals more dammage the less health you have. You can also give it a unique enchantment called "Extra Complexity" to deal even more damage based off of your experience level (1 damage per 10 levels, capping out at 120.). So it can get rather out of hand with damage dealt. It can also be repaired with iron.

It can be worn (not placed though). You might not want to get it damaged though, because you have to use it to make the Labyrinthian Egg, which I'll talk about now.

It is a block, I'm not telling you the recipe, you'll get it when you get the Minotaur Head. Just leave it in a loaded chunk for 8 days & it will create a brand new Labyrinth. Also it will disregard block so um… don't put it near your builds.

The Labyrinth is made out of it. It takes ages to break though. Also it's un-craft-able. That's it.

I hope this mod is a fun little addition to whatever play-through you're doing thanks for reading!

Note: this mod was made using MCreator. 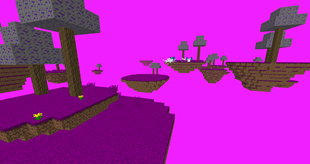 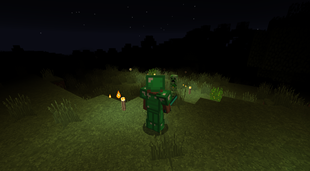 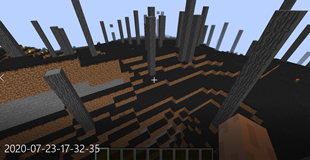 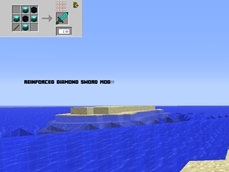 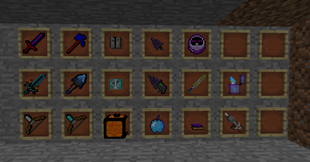