this mod is a recreation and continuation of the Armor Souls mod by Count_Grimhart, this remake aims to update the original mod to future versions of minecraft (1.14, 1.15. and beyond)

Be sure to join our discord to keep up-to-date with the mod's progress!

The soul(yeah not sole) intention of the mod is to give players a little more customization with the way they look in armor. Minecraft by default makes all players look the same in the later gameplay stages. With Armor Souls, you now have access to 30+ armor sets, all equivalent to diamond armor, They are themed in various world cultures. Like Medieval Europe, Sengoku Japan, Medieval Middle East, and classical Rome.

The mod is aimed at me primarily and those who enjoy Role-play and or factional player vs player activities, though I highly recommend trying it with mods like, Overlord, Minecraft Comes Alive and or CustomNPCs. There’s probably more out there that go great with this one.

All of the recipes are shapeless making things easier to remember.

I don’t wish to spoil too much for you guys but here we go. To start trading with souls, you’ll need to gather them first. Let’s start by gathering some Ectoplasm. Lay out three pieces of bread on a crafting bench and voila! Ectoplasm appears. Librarians believe that souls are especially attracted to bread. In all experiments, this was the most consecutive amount needed.

Now that we have Ectoplasma, we’ll need to a find a Blue Soul. The blue soul is the progenitor soul of all others. It takes a special mixture which we’ll call Black Stuff to bring forth a pure Blue Soul. Use Charcoal, bone meal, six ectoplasm balls and a bottle of water to craft it. Place it in a furnace and a Blue Soul will appear.

Now what? Welp, once you’ve acquired some iron armor, place the blue soul and the armor on the crafting bench. This counts as a trade ritual with the soul. The soul will now forge you a new set of armor. 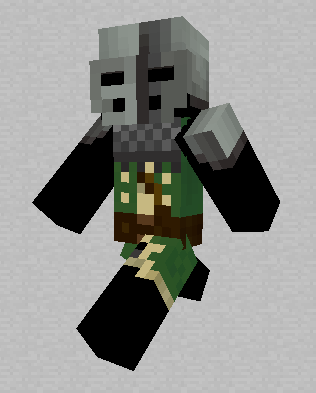 If you going to use this mod on a server, though not required, I'd like to hear about it in the comments. I just want to see what people do with it. 😀

Anyone can use the textures, as long as you credit where credit is due and only if the use of it doesn't earn you money directly. Donation based stuff is fine.

Count_Grimhart For creating the original mod and allowing me to recreate this hidden gem for the current versions of minecraft!

I'll be adding more things to the mod, such as weapons, creative tabs for everything, more armor, etc. 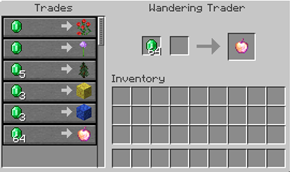 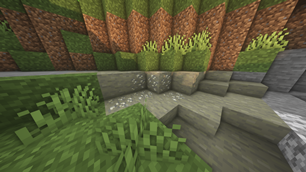 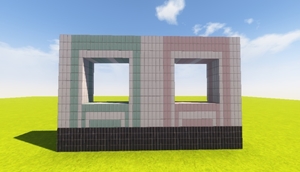