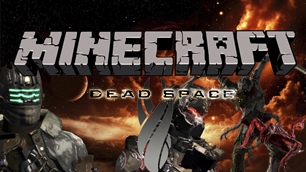 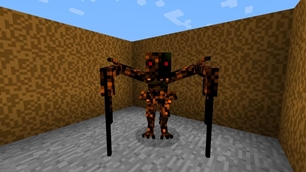 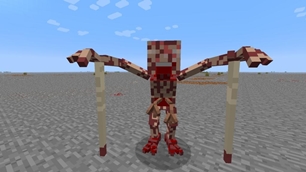 Only the dead survives…

Finally there`s a Dead Space mod for Minecraft. Your mission is to survive the Necromorphs, reanimated and mutated corpses of the dead and find a key to stop this Marker epidemic. Are you ready to face your maker? Do you have what it takes to survive?

What is Dead Space?

This mod adds mobs called Necromorphs, mysterious objects called Markers, weapons and lots of more stuff which you can play with. Choice is yours.

The Church of Unitology is waiting for you my friends. Throw off the chains of this life and join us as the new one begins! 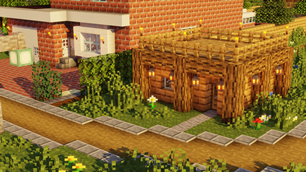 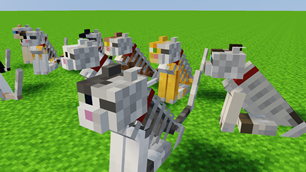 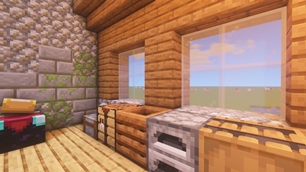