There are currently no plans to update this past 1.12.2! Link

Using this mod means you forfeit all resemblance with balance, since Tinkers' Construct is based around the limited amount of modifiers.

Remember the good old days when you played GTA, used the cheat code for a tank, and then went on and caused mayhem? This mod is like that, except for Tinkers' Construct Tools and the cheatcode takes longer to enter.

Gives your Tools XP, allowing them to level up. On levelup an extra modifier is rewarded. You get xp for doing whatever the tool was intended for, so breaking blocks with pickaxes, killing things with swords, etc.

Note that swords get XP relative to the damage dealt when the entity is killed, not when the damage is dealt. You only get xp if the mob is killed!

The mod should be compatible with existing worlds. Backup your world before adding it! 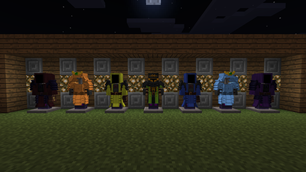 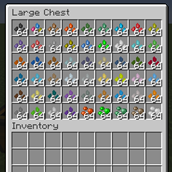 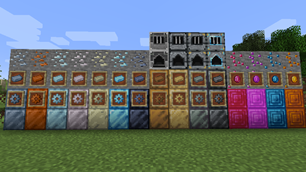 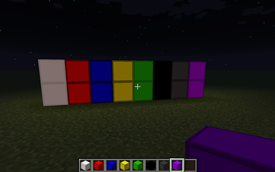