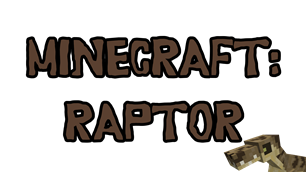 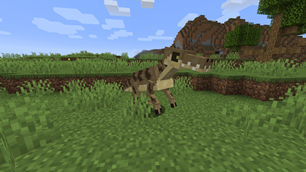 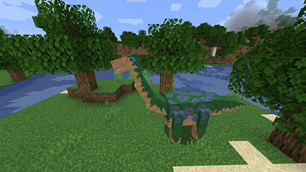 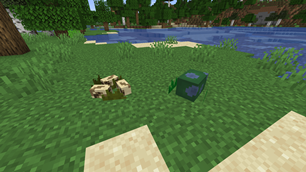 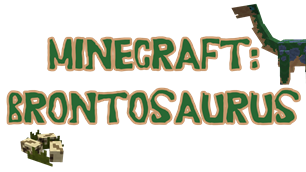 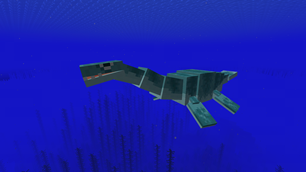 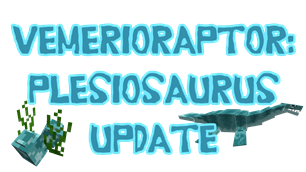 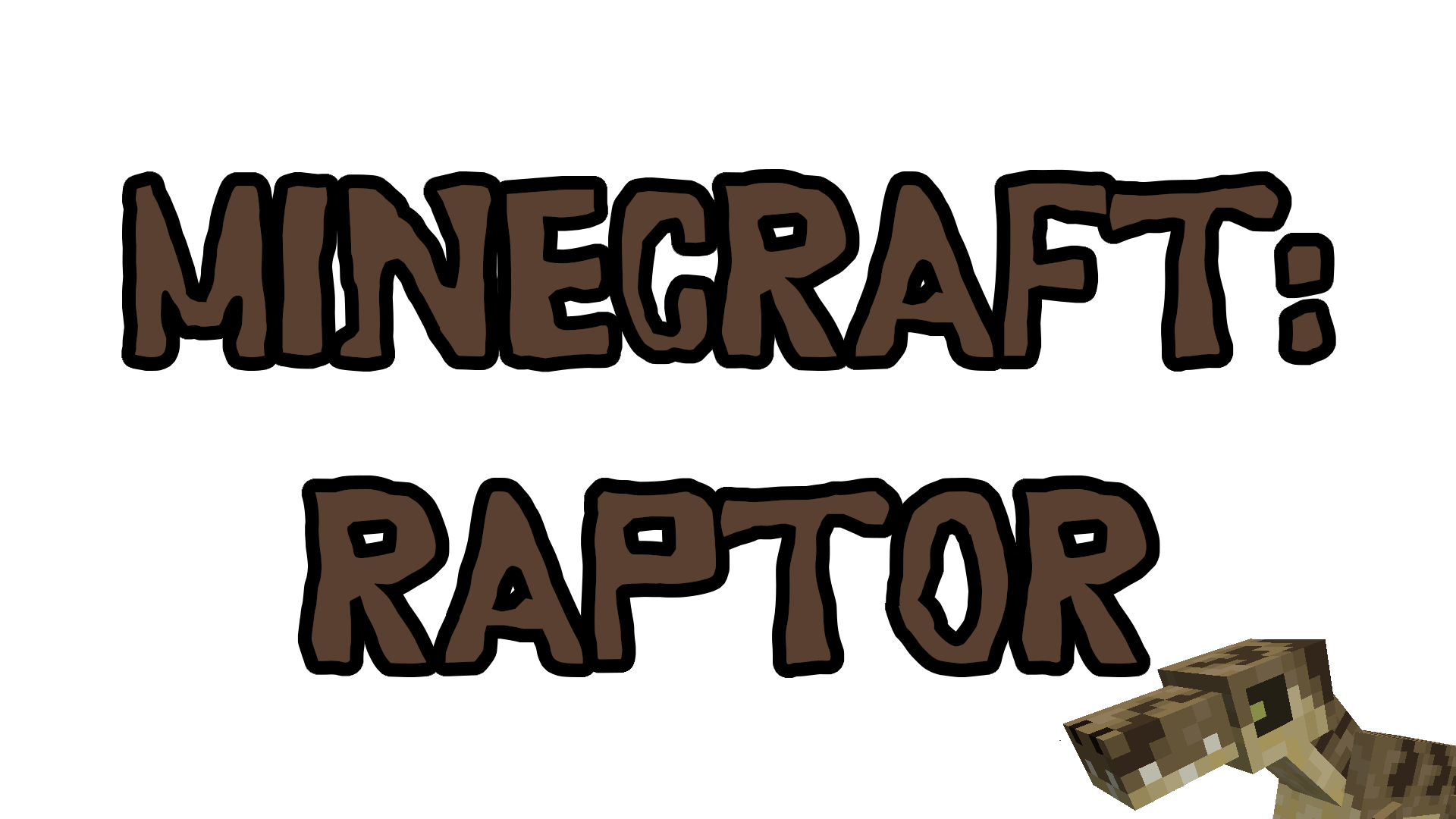 This mod brings dinosaurs to Minecraft. The dinosaur added in the first update is the vemerioraptor. This mob is a dangerous animal that spawns in various different biomes and hunts other animals and players. However, if you feed them some meat, they might allow you to ride on their back (for a short while at least). If killed, the have a chance to drop a claw, which can be either turned into gunpowder, or used to craft a claw weapon. Vemerioraptors can be bred while they are friendly, which will spawn eggs that hatch after a while. 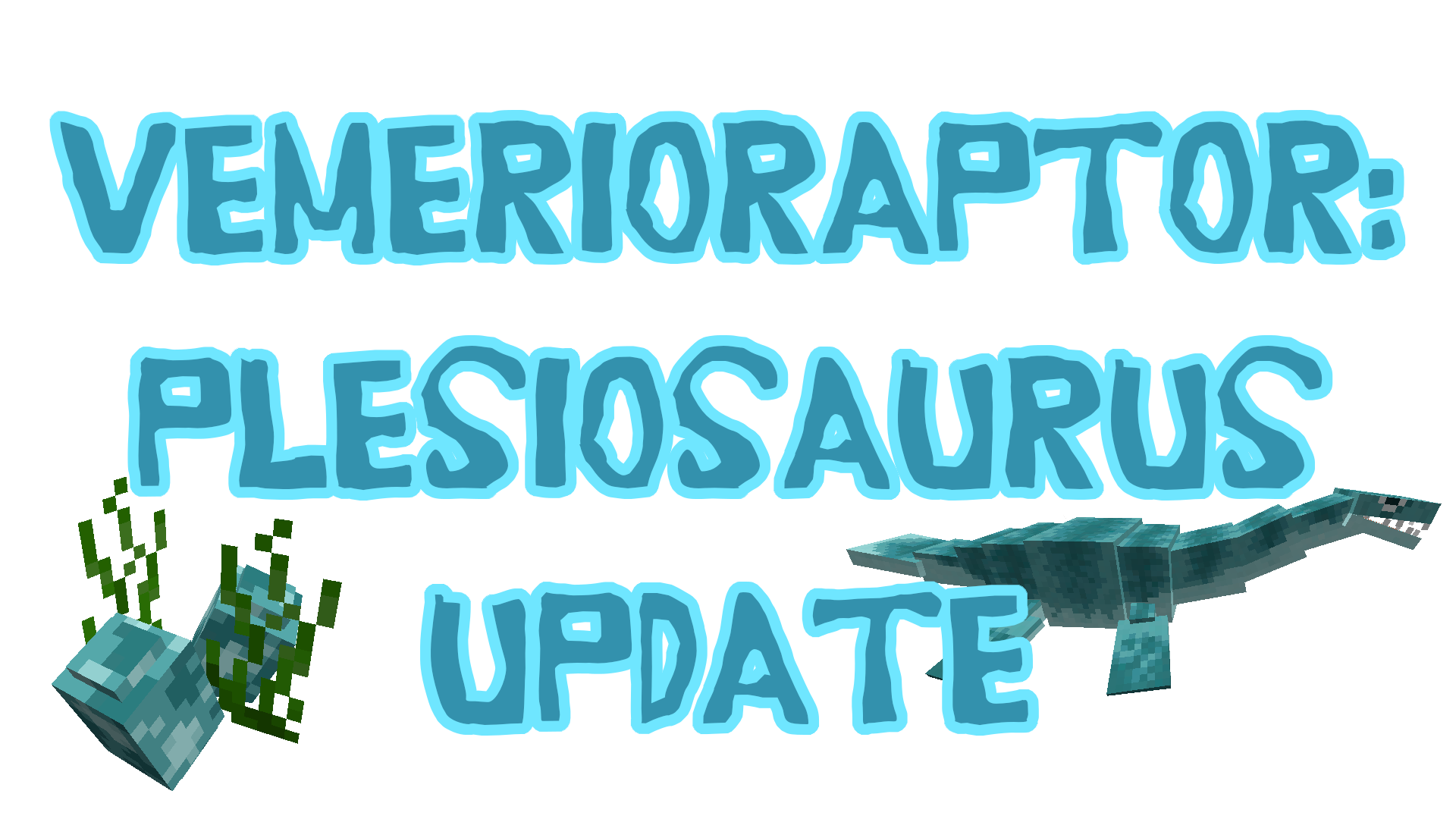 Here is a short video showcasing the plesiosaurus update: 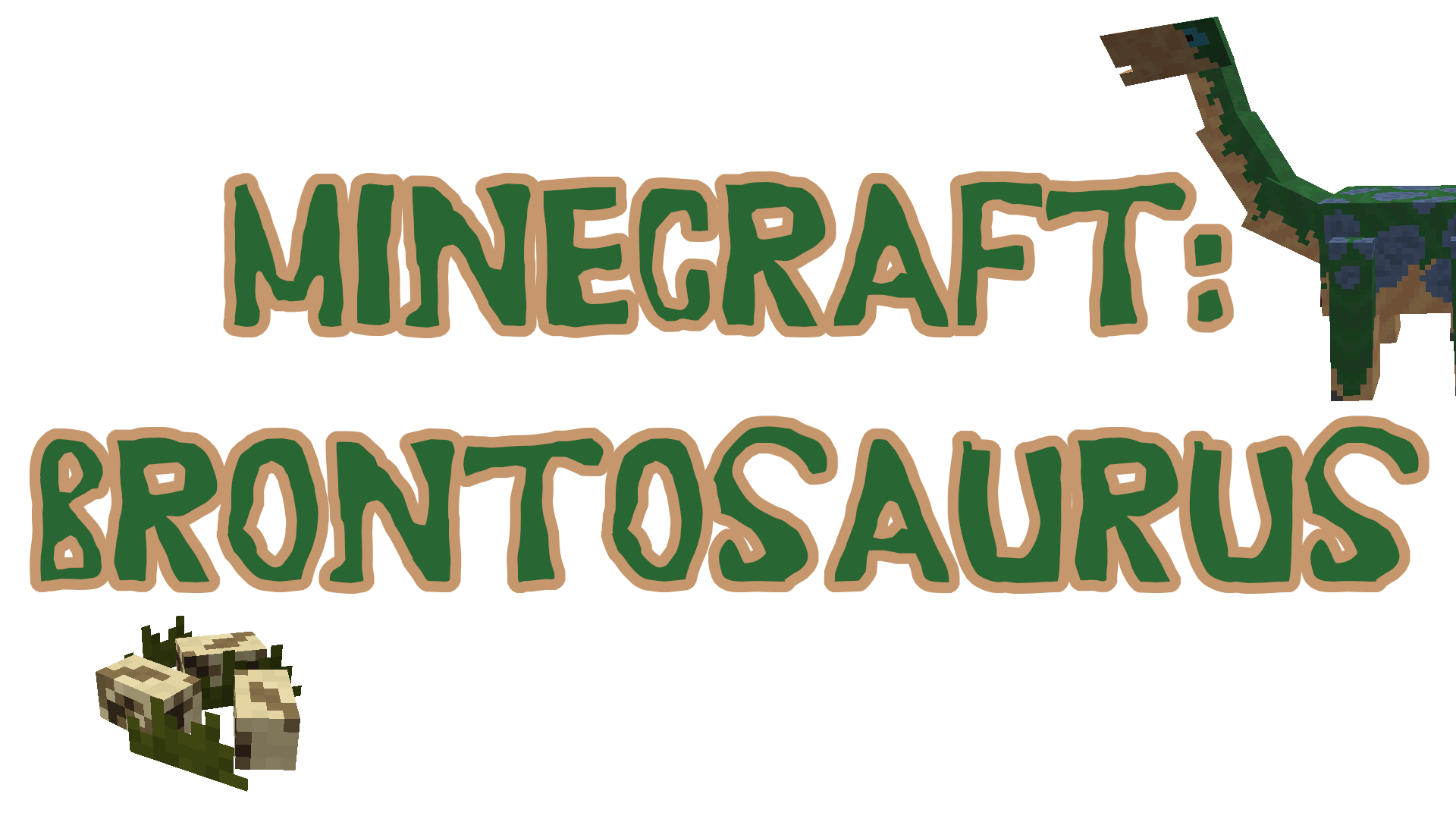 This update adds the brontosaurus to the game! This large creature spawns in forest biomes, and is generally friendly, unless provoked. The brontosaurus loves leaves, which can be used to breed them. They will periodically eat nearby leaves on trees, and sometimes they poop out saplings and even manure (which can be used like bonemeal).

Here is a short video showcasing the brontosaurus update:

Here is a short video showcasing the original release of the mod: 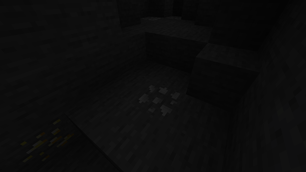 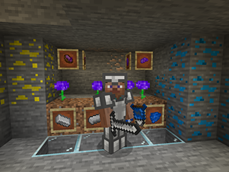 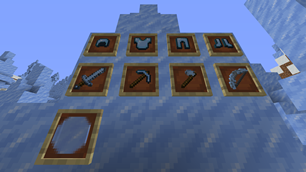