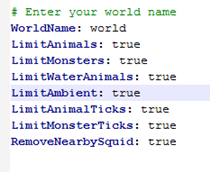 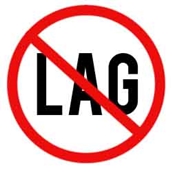 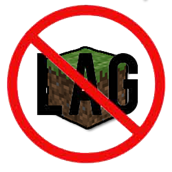 More to come in future updates!

This plugin helps reduce the basic causes of server lag by managing and reducing the Spawn Limits and removing lag causing entities nearby. (Configurable).

Instead of having animals and monsters spawning at a quick rate, we added more time and less entities being spawned to help reduce any lag.
All of these are of course in our config which you can turn back to Bukkit's default spawn limits.

You will need to make sure you enter the correct world in the config file. If you do not, most of all the features will not work.

KeyCraft – Unlocking a World of Fantasy